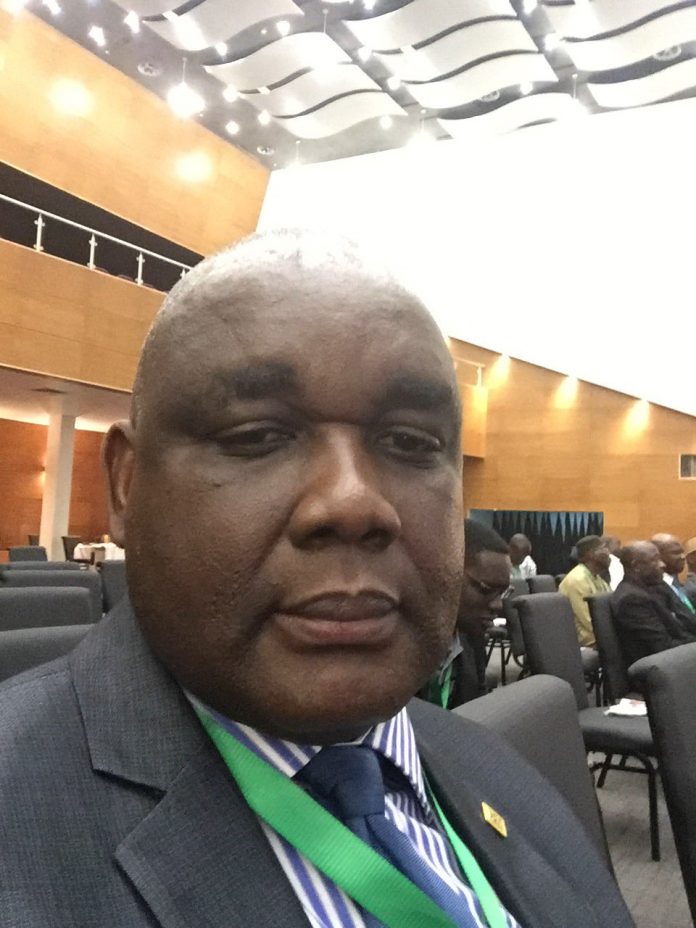 The Nigerian Communications commission (NCC) has appointed a veteran ICT journalist, Reuben Muoka, as its new Director of Public Affairs.

Muoka, a public relations practitioner, resumed duty on Monday, June 20, 2022, replacing Dr. Ikechulkwu Adinde, who has been moved to the special duty unit of the Commission.

Muoka is not new to that department. He had worked there as a principal officer for several years under Engineer Ernest Ndukwe and the late Dr. Eugene Juwah. He was sent to the special duty and economic policy and analysis departments at some point during the first term of Professor Umar Danbatta as EVC.

He was head of media and public relations, from 2009, until 2015, when Danbatta resumed as EVC.

Before joining NCC some 19 years ago, Muoka worked with Vanguard, where he and Okoh Aihe, who recently retired from the NCC, ran the paper Hi-Tech pages and reported ICT for several years.

He left Vanguard to work at MTS First Mobile, a pioneer company in mobile communication in Nigeria, as Corporate Affairs Manager.

Muoka has first and second degrees in Mass Communication. He was once chairman of the League of Communications Correspondents, a beat association created in 1988 to help ICT journalists become professional ICT reporters.