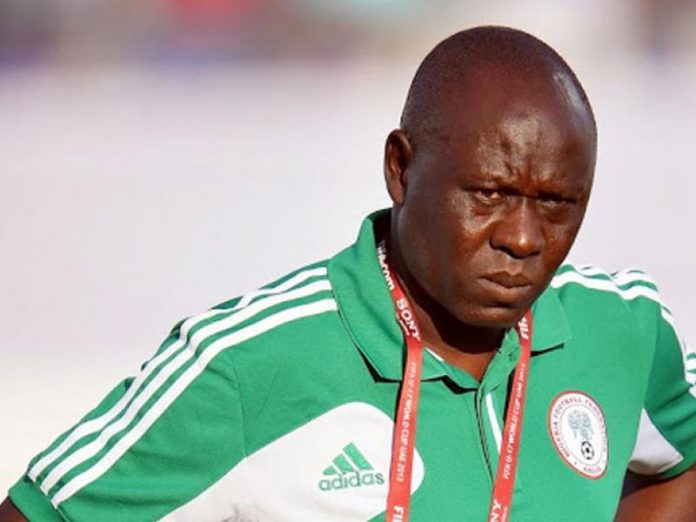 The Nigeria Football Federation ( NFF) says the head coach of the Nigeria U-17 team Manu Garba will no longer be in charge of the team after their exit in the round of 16 at the ongoing U17 World Cup,National Daily learnt.

Nigeria were yesterday beaten 3-1 by Netherlands in the round of 16 and according to the vice-chairman of the NFF Alhaji Shehu Dikko the team failed to reach the minimum target of reaching the quarter finals at least.

Dikko said even though the board of the NFF is not keen on winning cadets championship as their aim is to use such tournaments to develop players for the future, the board will however make a decision about the technical crew due to the shambolic display they put up at the tournament.