Nick Bollettieri, legendary tennis coach who trained Serena Williams, others, dies at 91
Share this on WhatsApp
Spread the love

Nick Bollettieri, the famous tennis coach who taught the likes of  Serena and Venus Williams, Andre Agassi, and Maria Sharapova, has died aged 91.

Bollettieri’s death was confirmed by the IMG Academy, which Bollettieri is the founder of, in a statement released on Monday, December 5.

“Anyone who knew Nick knows how much he loved developing the potential in young people, coaching tennis and this Academy,” Tim Pernetti, president of IMG Academy Bradenton – a division of IMG Academy – said.

“Even in his last days, you could often find him on campus, coaching and mentoring young student-athletes and staff with the same passion and enthusiasm as he did in his 20s. Our heart goes out to his wife, Cindi, and his children. He has made a permanent and lasting impact on all of us.” 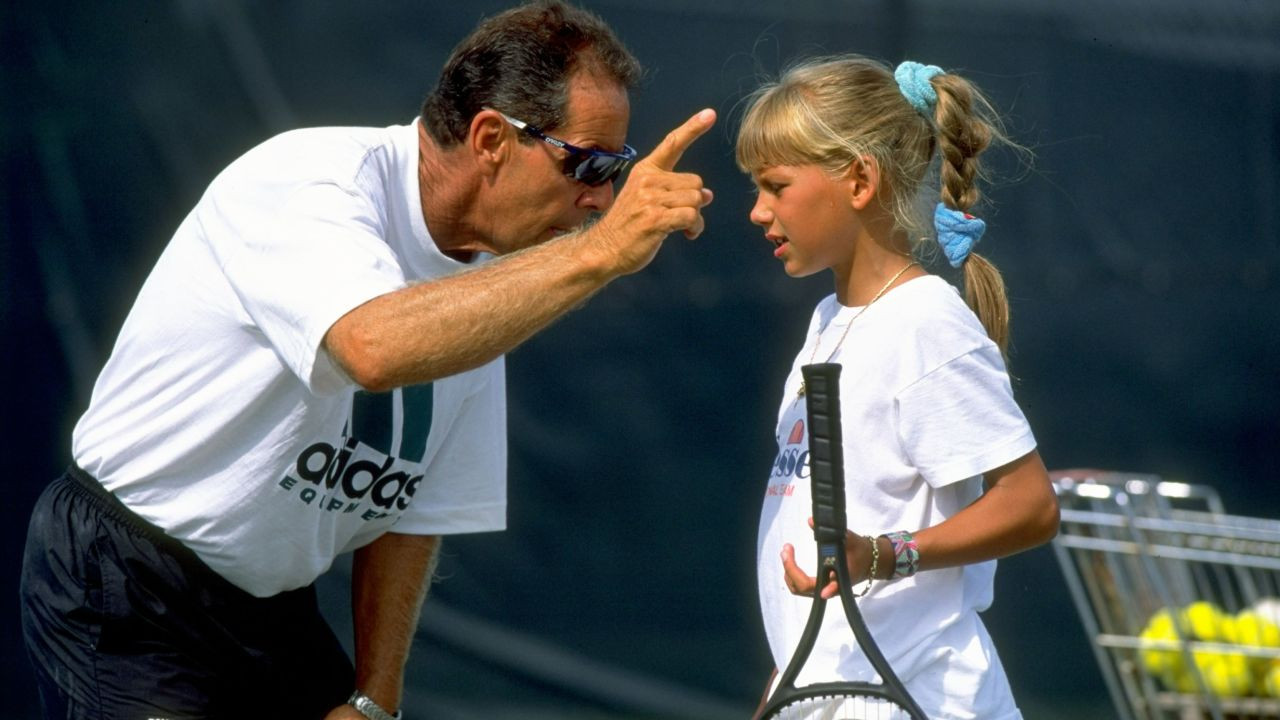 Born in Pelham, New York, Bollettieri turned his attention to tennis coaching to earn money on the side while studying for a law degree at the University of Miami. He had previously spent time as a high school football quarterback and a paratrooper in the military.

In 1977, he founded the Nick Bollettieri Tennis Academy – now the IMG Academy after borrowing $1 million from a friend to build a live-in tennis academy for his students. 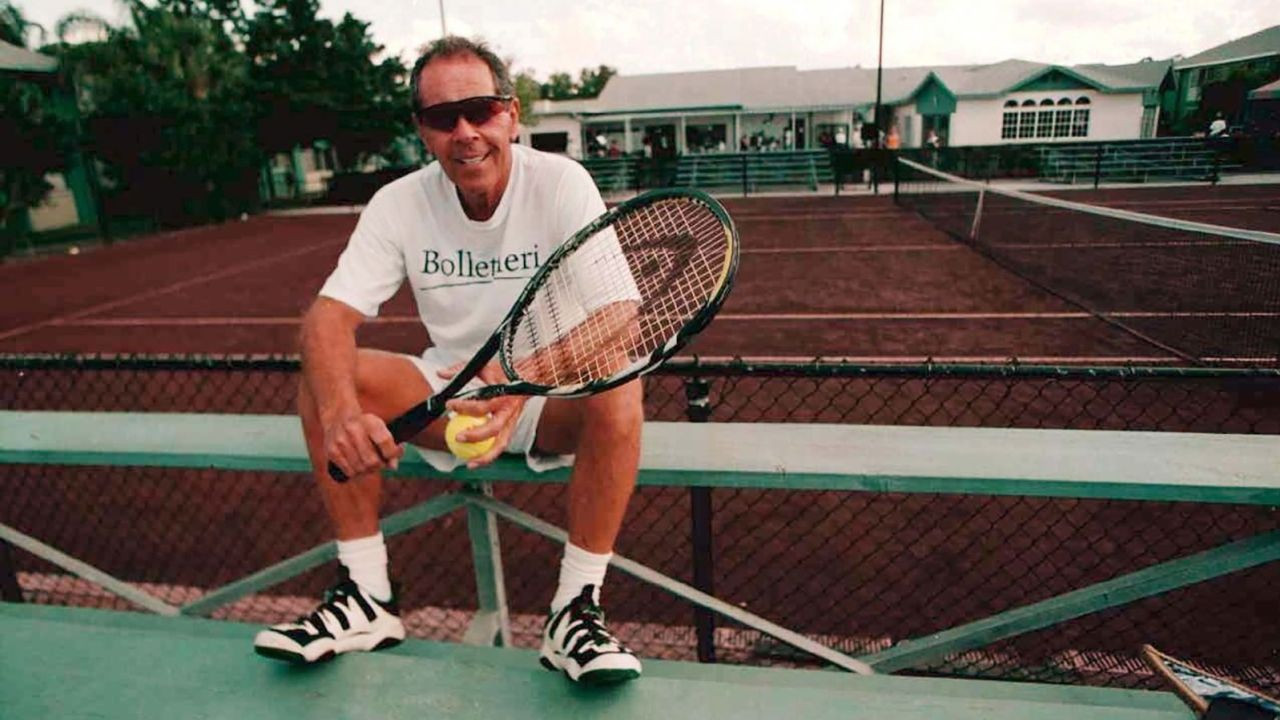 During over 30 years as a coach, Bollettieri became one of the most sought-after teachers in world tennis due to the successful players under him.

The Academy has since expanded into other men’s and women’s sports, including baseball, football, and soccer.

During his lifetime, Bollettieri coached multiple grand slam winners and 10 world No. 1 players, including Agassi, the Williams sisters, Sharapova, Boris Becker, Monica Seles, and Anna Kournikova before being inducted into the International Tennis Hall of Fame in 2014.

Man shot dead in his home in Ibadan, his car stolen