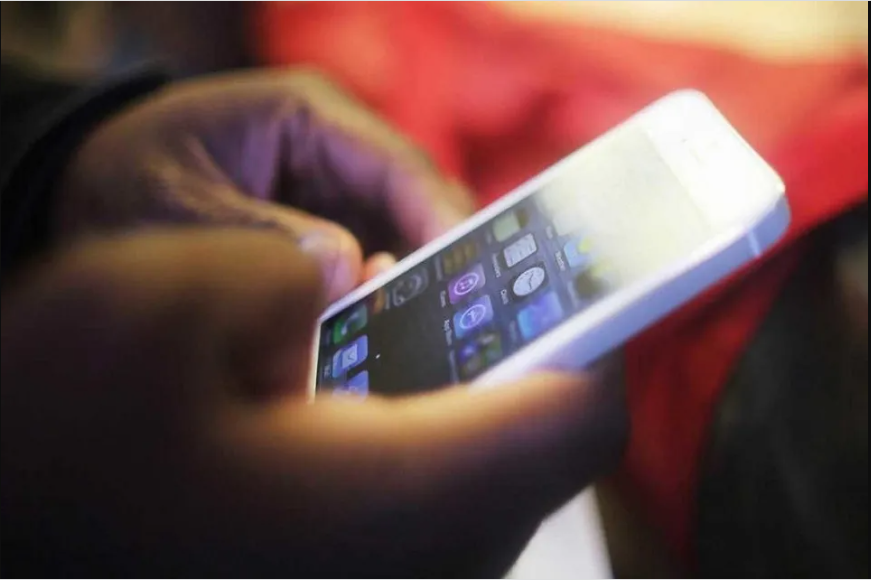 The number of connected lines across the mobile networks of MTN, Globacom, Airtel, and 9mobile rose to 319.6 million in October with 104.9 million of the lines being inactive.

According to the latest subscriber data released by the Nigerian Communications Commission (NCC), only 244.3 million of these lines were in active use. A mobile line is said to be inactive if it is not used by the subscriber to make or receive calls and or access data services for 90 days, at the minimum.

Such lines are separated from active lines as they generate no revenue for telecom operators within the stated period.

Of the total active lines, MTN accounted for 38.85% with a total of 83.2 million active subscriptions by the end of October.

Globacom maintained its second position with a market share of 27.82%, having recorded 59.6 million active lines in the period under review.

Airtel’s market share stood at 27.37% as of October, with 58.6 million active subscriptions.

9mobile, on the other hand, had only a 5.96% share of the mobile market with 12.7 million subscriptions.

Note that the telecom operators have always had inactive lines alongside the increase in active users and new activations. However, the ban on new SIM registration and the inability of many subscribers to retrieve their lines between December 9, 2020, and April 19, 2021, worsened the situation.

Meanwhile, the gradual reduction in the number of inactive lines could also be attributable to a new SIM policy introduced by the NCC.

The NCC recently declared that subscribers whose lines have been inactive for 12 months would forfeit them.

“Subscriber numbers that have not generated revenue by originating calls will automatically be recovered after 12 consecutive months,” the Commission stated in the new policy document.