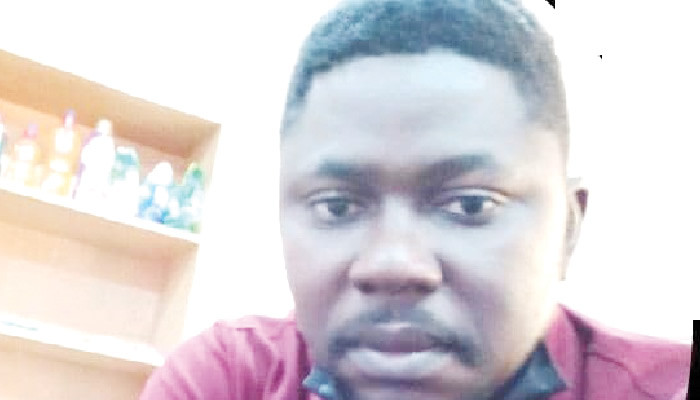 Man shot dead in his home in Ibadan, his car stolen
Share this on WhatsApp
Spread the love

Adeyinka, who was said to be a worker with Henkel Nigeria Limited, was shot dead in his house at Elebu, in the Oluyole Local Government Area of the state.

An eyewitness, who spoke on condition of anonymity, told the Punch that the victim was trailed to his home by suspected armed robbers on Friday, December 2, 2022.

“He went for a program on Friday at Jogor Centre; he was trailed to his house at Elebu. He was shot at close range by his assailants who went with his car. He was, thereafter, rushed to a hospital where he gave up the ghost on Saturday morning,”

Spokesperson of the State Police Command, SP Adewale Osifeso, who confirmed the incident, said that investigation had commenced.

“Updates would be provided accordingly, please,” he added.