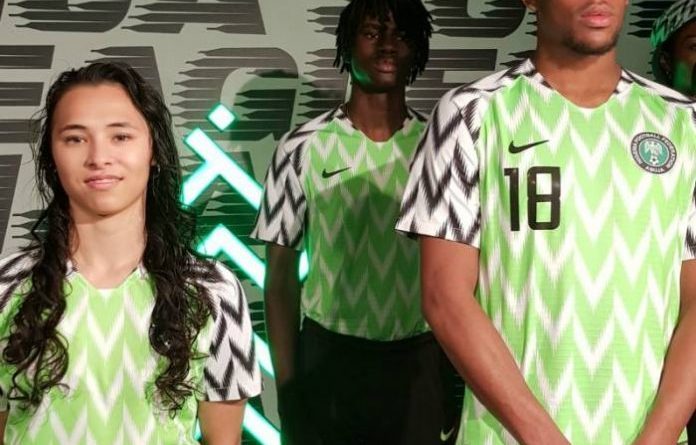 The Super Eagles B-Team and the UEFA Europa League Champions, Atletico Madrid at the Godswill Akpabio Stadium fans were no doubt entertained during the high profile friendly match between recently, National Daily learnt.

Atletico Madrid grabbed the win and as well the GOTV Max Cup but Super Eagles B-Team players would definitely go home with shoulders very high as they put up a performance in the 3-2 reverse that left everyone in the Stadium including the Chief Coach of the team, Coach Imama impressed.

The El-Kanemi Warriors Technical Adviser told National Daily , “This was a match where the spectators would go home happy despite seeing their team lose.”

“It is exciting to know that we have very promising young players in the country and the belief is that if we can producing top quality players like those on show today the National team would not suffer a drought in talents.”

He went on to express his optimism on the future of the Super Eagles which he described as very bright because of players like this who showed that capable of leading the team moving forward.