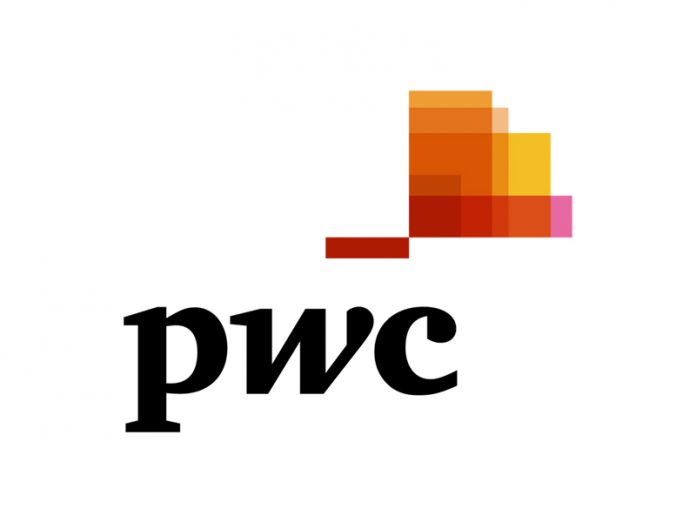 A report by one of the leading professional services firms, PwC, says Nigeria is likely to face food crisis as a result of the increasing population and the decreasing food production.

According to the report, with sustained growth rate of 2.7% annually and fertility rate of 36.9 births per 1,000 people, Nigeria’s population will continue to increase in the foreseeable future. However, as Nigeria’s population continues to grow, it is becoming increasingly challenging for food supply to meet demand.

The report noted that the impact of climate change alone could reduce crop yields by half over the next 35 years, compounded by the fact that in Nigeria, the agricultural sector continues to be impacted by weather hazards, restricting access to food and increasing food insecurity.

In recent years, we have seen an example of this vulnerability in tomato cultivation which is regularly crippled by the spread of a virus, Tuta absoluta. Last year, flooding across major farming belts ruined crops and damaged a significant percentage of farmland in the affected areas. We expect an increase in severe weather conditions owing to climate change, necessitating the need for advanced farming methods.

The agricultural sector which employs 48% of the labour force and contributes 25% to GDP grew by an average of 3.42% in 2017, which is lower than the average of 4.05% recorded in 2016 when the economy was in recession.

Despite the spate of intervention funds and policies introduced by the government, the agricultural sector saw only a marginal growth of 1.91% as of Q3 2018.

The report stated that insecurity in some northern parts of the country (evidenced in Fulani-Herdsmen clashes), inadequacy of infrastructure- especially power and good road networks amidst the use of crude implements that have hindered the productivity of the sector need to be tackled to fully, not only to unlock the productivity of the sector but also to build resilience in order to feed Nigeria’s growing population.