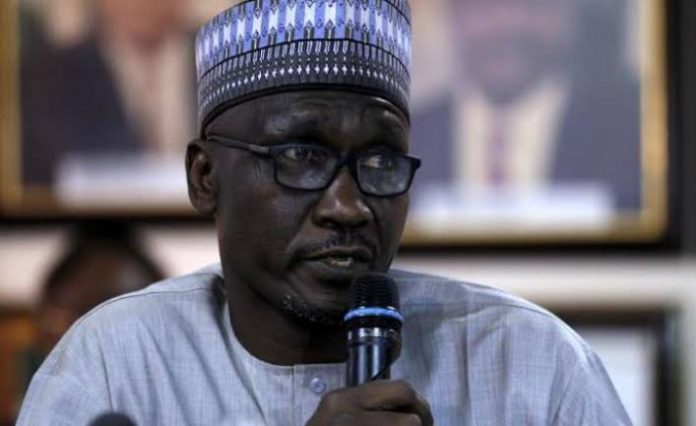 The new Group Managing Director (GMD) of the Nigerian National Petroleum Corporation (NNPC), Mela Kyari, has revealed that his administration at the corporation will tackle corruption with automation.

While addressing State House correspondents after meeting with President Muhammadu Buhari alongside his predecessor, Maikanti Baru at the Presidential Villa, Kyari expressed his belief that automation will tame corruption in the corporation and oil and gas industry at large.

He acknowledged the enormity of the task ahead of him, stating he had worked closely with the outgone GMD and his team and has clearly understood what should be done to make the NNPC a global company.

Furthermore, Kyari said the NNPC will partner with the Economic and Financial Crimes Commission (EFCC), and at the same time be transparent in its bid to fight corruption.

“There is no corruption where there is no discretion; we will work with the EFCC to take out discretion in our system,” he said.

Recall that the 2010 audit report by KPMG and Afemikhe & Co. described the NNPC as a cesspool of monumental corruption.

The audit report detailed information of NNPC’s sharp business practices, illegal deductions of funds, violation of laid down rules/regulations, and failure to account for several billions of naira that should go to the federation account.

Amongst many of the corporation’s exposed activities was subsidy claims. The auditors hired by the Federal Government through the Federal Ministry of Finance found that between 2007 and 2009 alone, the NNPC over-deducted funds in subsidy claims to the tune of N28.5 billion. Part of the audit report reads thus:

“The procedures for managing and reporting the country’s crude oil and gas revenues are opaque and characterized by gaps, overlaps, and inconsistencies in the role of key parties responsible for the assessment, collection and reporting on these revenue streams.” 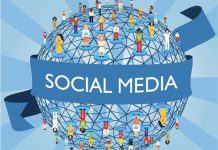 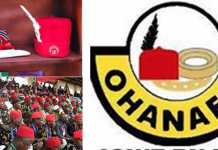 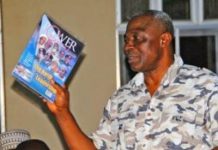