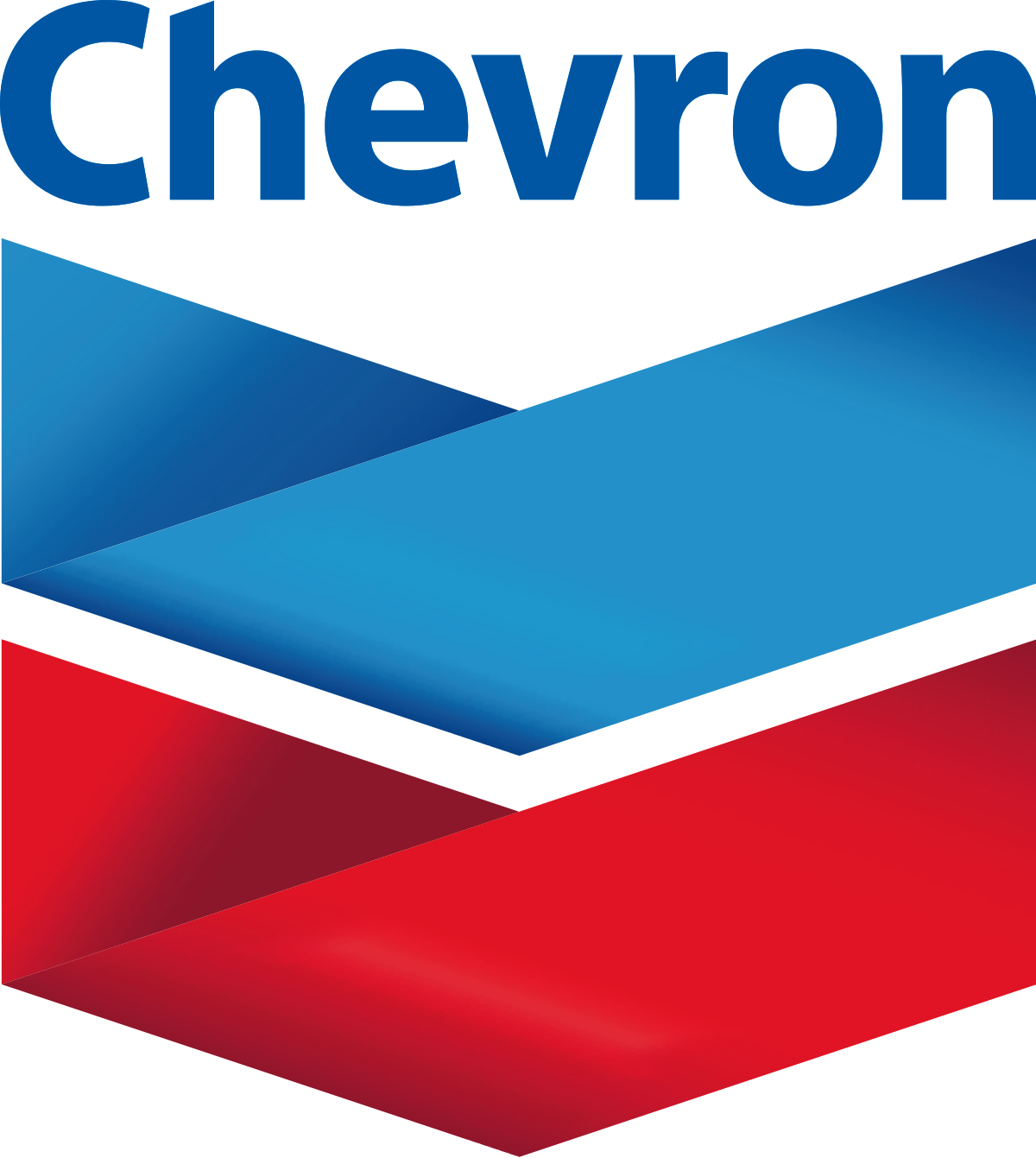 The Nigerian Union of Petroleum and Natural Gas Workers (NUPENG) has announced that Chevron Nigeria Limited has agreed to recall the workers reportedly sacked in December 2019.

Recall that NUPENG issued an ultimatum via a letter dated January 1, 2020, where it was disclosed that Chevron had ordered the sacking of 32 workers through its contractor, Cordeau Nigeria Limited because they became members of NUPENG.

The management of Chevron reportedly frowned at the decision of the workers to join the association. NUPENG insisted that the workers have a right to association, making Chevron’s directive an abuse of labour and workers’ rights.

Chevron’s decision to recall the workers came after the expiration of the seven-day ultimatum given to it by NUPENG.

According to the General Secretary of NUPENG, Afolabi Olawale, the Nigerian National Petroleum Corporation (NNPC) had intervened by convening a meeting of the stakeholders involved in the matter.

Olawale explained that Chevron was given three weeks to reinstate the workers, while NUPENG was asked to call off its actions against the company. He also said that the union had played its part as it had suspended the industrial action earlier planned to hold on Wednesday at the oil company facilities in Warri where the workers were sacked.

“We have suspended the industrial action earlier planned because the Nigerian National Petroleum Corporation had intervened by convening a meeting involving our union and the management of Chevron Nigeria Limited.

“It was the Group Managing Director, NNPC, Mele Kyari, who intervened by delegating a representative to organise a meeting.  At the meeting, the management of Chevron Nigeria Limited promised to recall and reinstate the 32 workers affected within three weeks. We are waiting for them to fulfill their promise within the time frame given,” Olawale said.

Share this on WhatsApp
Related Topics:Nigerian National Petroleum Corporation (NNPC)Nigerian Union of Petroleum and Natural Gas workers (NUPENG
Up Next