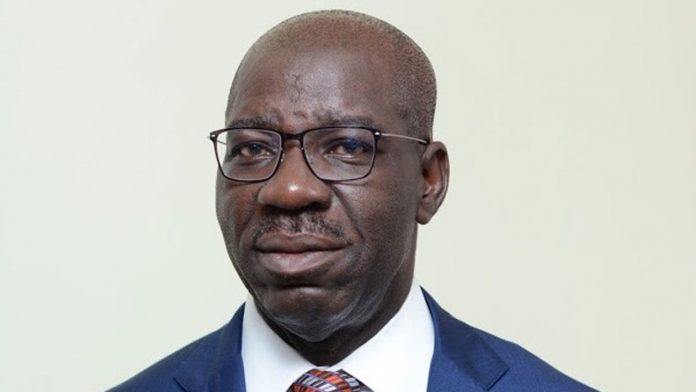 Governor Godwin Obaseki of Edo State has continued to intensify the battle against the self-styled godfather of Edo politics, his predecessor and National Chairman of the ruling All Progressives Congress (APC), Adams Oshiomhole, in the power tussle for the APC ticket for the forthcoming governorship election in the state.

Governor Obaseki has stoutly matched former Governor Oshiomhole in recruitment of political jobbers to strengthen his political forte and weaken his erstwhile political principal’s camp who is suspected to be plotting to deny him APC ticket and frustrate his re-election for second term.

There was spreading innuendo in the social media on Friday that Erasmus Ikhide was allegedly offered N10 million by Oshiomhole to purportedly blackmail the Edo State Governor, Godwin Obaseki, and the state government under his leadership with his pen work. 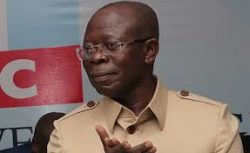 Supporters of the Governor were said to have countered the purported recruitment of Erasmus Ikhide; they were said to have allegedly offered the Pen Man the sum N30 million to turn down the alleged offer from the APC national chairman.

One of the social media postings was cited to have read: “ERASMUS IKHIDE, A PEN FOR HIRE, has been engaged and paid the sum of N10m, as first tranche payment to launch a media campaign against Governor Godwin Obaseki and his government. This is coming after the camp of the self-styled Edo State political godfather and National Chairman of the APC, Comrade Adams Oshiomhole, has adjudged the efforts of his foremost hireling/media hack, John Mayaki, as completely ineffectual.”

It was highlighted that Erasmus Ikhide, has developed reputation as a known fire brand warrior of the pen and an antagonist of any government that lacks transparency and failed to deliver the dividends of democracy to the people. He was said to have sustained caustic criticism against former President Goodluck Jonathan, President Muhammadu Buhari, Governor Godwin Obaseki, Adams Oshiomhole, among others.