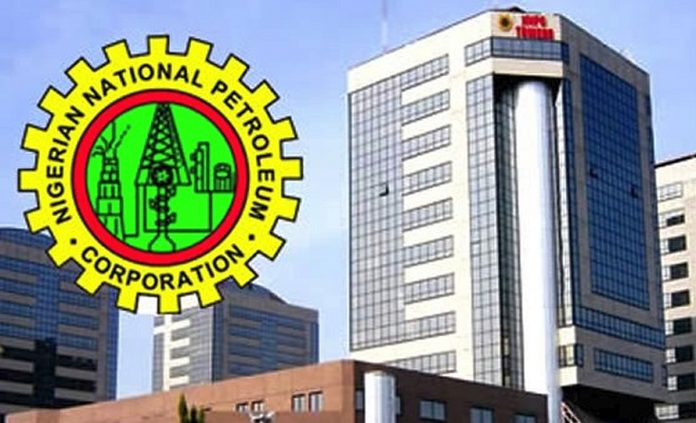 The IPMAN chairman in the state, Alhaji Bashir Dan-Malam, made the commendation while speaking to newsmen shortly after the Annual General Meeting (AGM) of the association in Kano.

“The oil exploration which the Federal Government had started in five states mentioned above will ensure their economic growth and development and that of the country at large,” he said.

The IPMAN chairman, who called for continued support to the NNPC, also applauded the Federal Government for sustaining regularity in petrol supply across the country.

He said with the present administration’s commitment toward addressing challenges facing the sector and exemplary leadership of the NNPC Group Managing Director, Dr Maikanti Baru, fuel scarcity had now become history in the country.

“Before now, people used to accuse marketers of fuel crisis in the country but scarcity of petroleum products has become a thing of the past due to the Federal Government’s commitment toward addressing the problems facing the sector,” he said.

He said the present administration under President Muhammadu Buhari deserved to be commended for tackling the various challenges facing the oil and gas sector and ensuring steady supply of petrol in the country.

He also commended the NNPC for planning to make available petroleum products, especially, petrol in  all the 21 depots ahead of the forthcoming Christmas and New Year festivals.

“This singular action is worthy of commendation in view of what we used to experience in the past at the end of every year in the country.

Dan-Malam said with the current positive development in the sector, the country would soon commence exporting petrol to other countries.

The meeting was attended by members of the association from Katsina, Jigawa, Bauchi and Yobe states that made up IPMAN Kano unit. 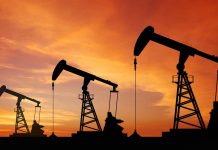