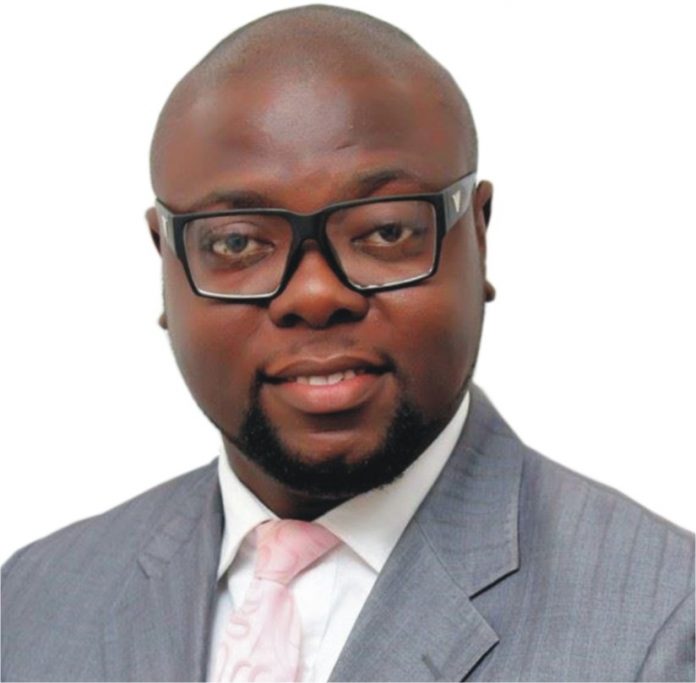 According to Olorunrinu he felt the need to take a legal action owing to the several clear deprivation and his teeming supporters call for justice.

As his political aspirations in 2019 was  scuttled.

He also notes that but for the  machination that abruptly denied him the mandate in 2021 there would have been a new order in Amuwo-Odofin LGA.

Adding that as a young man who has given and spent so much money in the service of the party, he certainly needs seek a  redress.

“I’m a stakeholder in this state and I know my onions. I have spent a lot of my personal earnings on the party. I worked in the government as an opposition, so what’s my gain in the party.

“What have I gained? I have gained nothing and the party took something from me. They took my victory in 2019 and they are repeating it in 2021. I am fighting for myself and the people that stood for me.”

In his view Asiwaju’s intervention is most essential now ahead of the court trial slated for 27th January, owing to the fact that he was first amongst many who came all out to mobilize and rally support for his candidature since 2019, a precursor to his eventual declaration for 2023 presidential bid.

“I am also using this opportunity to call on our National Leader, Asiwaju Bola Ahmed Tinubu, who just made his intention known to President Muhammadu Buhari to contest for the position of the president of Nigeria to remember that we his children at home are aggrieved over some issues.

“Like I said, I want to use this opportunity to call on him to intervene in the matter, though I know he is aware. You know he has started his presidential campaign now, and we started earlier.

“Immediately I was told, we were the first set of people that started the campaign in 2019, even when people were not sure. That is why I said I have gained nothing and I want to gain.

“You put your money where your mouth is. I have put a lot of my resources in the party. When you serve people, you should also gain. I agree that I am a philanthropist, but I also want to gain. I am not stupid.”

“It is worrisome, appalling, so painful and we are calling on him to see to it. Like I said, he knows about it and I wouldn’t want him to keep looking. I want him to do something about it.”  Said Olorunrinu.