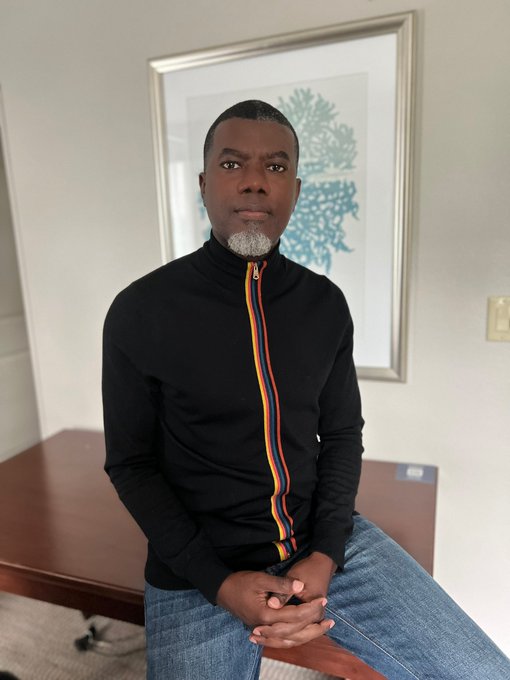 The Convener of Concerned Nigeria placed a $10,000 wager with Obi’s supporters on Monday.

Adeyanju challenged Obi’s supporters to wager with him that their candidate will finish a “distant third” in the 2023 elections. This call was made to both Nigeria and the diaspora.

He wrote in his post on Monday, “$10k credited to Egbon Dele Momodu’s account,” with proof of payment.

One of Obi’s many supporters was issued a challenge by Adeyanju to honor his words by making a wager of his own as well.

“Now awaiting Ben the Obidient to do his part,” he said.

But more than a day after placing a wager on the followers of the former governor of Anambra State over his “predicted” position in the 2023 general election, none of them had yet accepted Adeyanju’s challenge.

Omokri applauded Adeyanju for fulfilling his wager by depositing the money with Dele Momodu in a tweet as a result.

In contrast, he expressed surprise that none of Obi’s supporters had accepted Adeyanju’s challenge to them.

“I salute @adeyanjudeji’s bravery. In order to fulfill his wager that Peter Obi will finish a distant third in the election, he made a $10,000 deposit with @DeleMomodu. The fact that no Obi supporter is willing to challenge him and stake $10,000 on Obi’s victory is even more astonishing. Interesting!
He tweeted, “#TableShaker.

The former presidential adviser added in another tweet that the only thing the “Obidients” do with hassles is insult and endanger people’s life while making fun of them.

Does this imply that after 72 hours, no Obidient is brave enough to take the $10000 bet from @adeyanjudeji that Obi will finish in third place but far behind in 2023? The individual has given @DeleMomodu a substantial amount of cash. You guys won’t need much time if it’s an insult and a danger to one’s life! He continued, “#TableShaker.