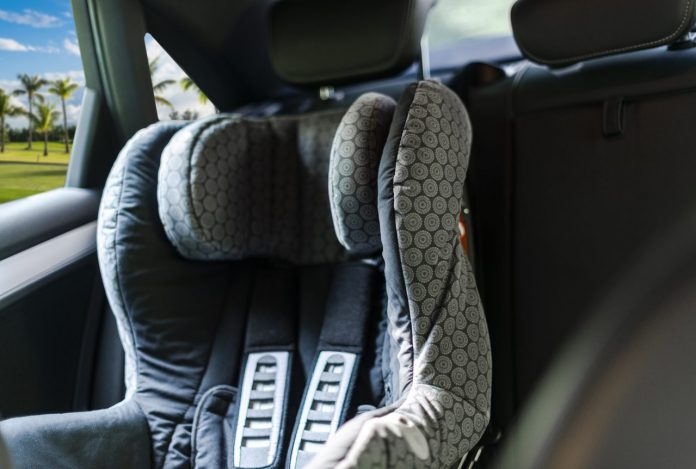 Police in Ondo State on Saturday confirmed the abduction of two little girls of nursery and kindergarten classes and the stealing of their mother’s car in Akure.

She said upon their return from an outing at about 8 p.m., the mother parked the car in front of her house and went out to open the gates leaving the two kids in the vehicle.

“Another car with three occupants suddenly drove up to her; some of the occupants collected her car keys and drove her car away with the kids inside.

“The anti-kidnapping section of the police is already on the trail of the assailants to rescue the two kids and recover the car,’’ DSP Odunlami said. 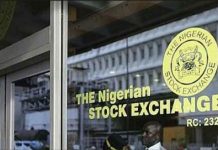