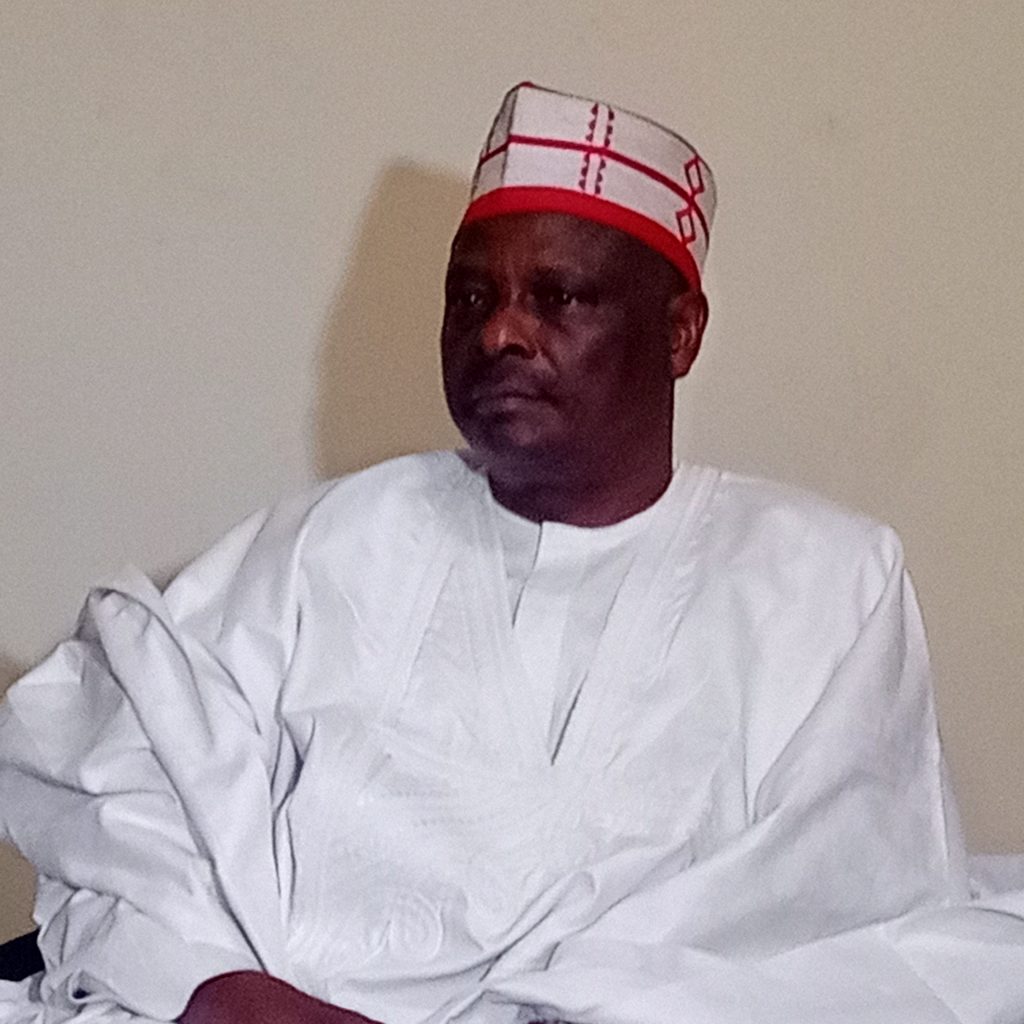 Kwankwaso made the remark on Sunday when he appeared on the Editors Forum, an initiative of the Nigerian Guild of Editors (NGE), in Lagos.

The former Kano governor stressed that restructuring was only possible if there were good leaders committed to uniting Nigerians and upgrading security, economy, education, among others.

“If elected President, I will listen to Nigerians on the subject. I will be open to discussions and negotiations and also consider adjustments capable of moving the country forward.

“We are not going to be rigid on restructuring, especially in the areas of insecurity, economy and education. These three are crucial for development to take place,” he said.

Kwankwaso expressed worry and concern over insecurity, and regretted that the north had been worst hit.

“So many people have lost their lives and means of livelihood; some are in the hospitals while some are internally displaced and cannot work.

“We believe that there must be security for us to experience progress and development.

“After studying the level of insecurity in the country, I believe that there is the need to recruit more military personnel.

“Considering the ratio of civilians to military personnel, there is need to increase the number of personnel in the armed forces. We need a minimum of one million.”

Reeling out some of his achievements as a two-term governor, Kwankwaso said he paid special attention to human capital development and educational advancement.

“Through these institutes, over 360,000 youth and women were trained and empowered.

Kwankwaso assured Nigerians that such strides would continue if he became head of state in 2023.

Kwankwaso dismissed suggestions that he was being pressed to step down for the Presidential Candidate of the Peoples Democratic Party, Alhaji Atiku Abubakar.

“That rumour is coming from detractors; it is just wishful thinking.

“NNPP is all out to win the 2023 election and there is nothing anyone can do about it. I know l will get the required numbers,” Kwankwaso boasted.

Also speaking, Dr Boniface Aniebonam, NNPP’s Founder and Chairman, Board of Trustees(BOT), expressed confidence that Kwankwaso would be the next president of Nigeria.

He urged Nigerians to join the party in order to build a new country of their dream.

Earlier in an opening remark, NGE President Mustapha Isah had said that the forum was interested in knowing the candidate’s plans for the country so that the people could make informed choices.

Isah said that the forum would host all presidential candidates while urging all of them to address key issues that concern the people and avoid attacks on individuals.

He also cautioned against false claims aimed at misleading the electorate.

“The Nigerian Guild of Editors pleads with politicians to avoid attacks on individuals.

“They should, rather, focus on the real issues that concern the ordinary people.

“I also urge the presidential candidates to call their spokespersons to order as some of their press statements and interviews are heating up the polity.

“On our part, we pledge to be neutral. Nigeria must get it right next year and we want issues-based campaigns,” he said.

Share this on WhatsApp
Related Topics:KwankwasonigeriaRestructurevisionary leaders
Up Next