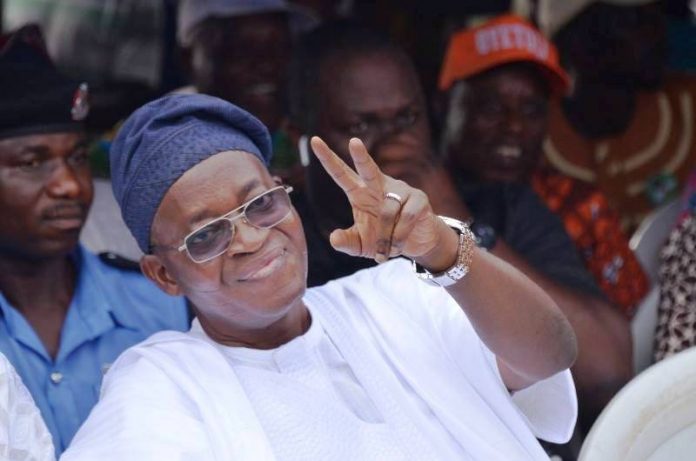 A civil rights organisation, Coalition of Public Interest Lawyers and Advocates (COPILA) has described the Supreme Court ruling which affirmed the victory of Governor Gboyega Oyetola of the All Progressives Congress (APC) as a spit in the face of the Osun electorate.

The group in statement on Sunday wondered why the Supreme Court would punish candidate of the Peoples’ Democratic Party (PDP), Ademola Adeleke, because of purported absence of Justice Peter Obiora during one of the tribunal sittings.

According to the organisation, by that action, the apex court has substantially spat in the face of the Osun electorate and elevated technicalities against substantive justice.

The Convener of COPILA, Pelumi Olajengbesi in a statement issued in Abuja on Sunday entitled: “Osun State: An aberration of Justice enforced by the Supreme Court”, said the verdict has killed “the long vision of liberating Osun State.”

He said that although judiciary has been referred to as the last hope of the common man and fourth estate holding up the pillars of any democracy, the Supreme Court has erred in the Osun State example.

“Today, our apex court substantially spat in the face of the Osun electorate undermining a key feature of its very own creation being that manifest justice must be done and seen to be done at all times.

“We’ve witnessed a huge chunk of the integrity of our Supreme Court blown to bits and by its insistence on disregarding a substantive suit whose merit affects the lives and livelihood of a state and its people to tow the path of technicality.”

The coalition commended the candidate of the Peoples’ Democratic Party, Senator Ademola Adeleke “whose effervescence, free spirit and resilience reinforced his faith in the courts to do right.”

Olajengbesi said, “Apparently, his faith in the courts and our judicial process has gone unrewarded and has been sacrificed on the altar of vain glorious pursuit of legalism and its damning rigidity.

“Some of us believe Adeleke duly won the election and a referendum by our people even though same has now been disregarded by the courts on the altar of legal summersaults. Adeleke is a man of vision and focus, true to the values which underscore unity, growth and development of the people.

“He was courageous and bold, refusing to be stagnated by the antics of your opponents to sacrifice the people’s mandate. We celebrate Adeleke’s doggedness, and it is our prayers that history should remember him for standing up in defense of what is just.”