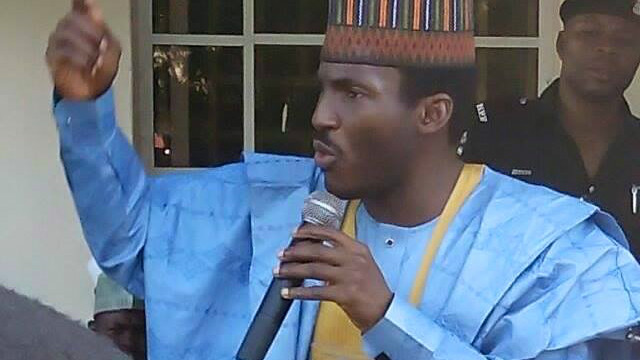 Dr. Suleiman Nazif has been appointed as the new Deputy National Chairman (North) by the National Working Committee of the Peoples Democratic Party.

In a statement signed by the party’s National Publicity Secretary, Kola Ologbondiyan, the appointment of Dr. Nazif who holds the traditional title of Wakilin Arewa, is in furtherance of section 47 (6) of the Constitution of the PDP.

The statement read: “The National Working Committee (NWC) of the Peoples Democratic Party (PDP) has approved the nomination of Senator (Dr) Suleiman Nazif (Wakilin Arewa) as the new Deputy National Chairman, North, of the PDP.
“The approval is in furtherance of section 47 (6) of the Constitution of the PDP. Senator Nazif was a one-time member of the House of Representatives and two-time Senator of the Federal Republic of Nigeria, where he served as Chairman, Senate Committee on Labour and Productivity as well as Chairman, Senate Committee on the Independent National Electoral Commission (INEC).
“He holds a degree in Water Resources and Environmental Engineering as well as a Masters degree in International Affairs and Diplomacy (MAID) from Ahmadu Bello University (ABU), Zaria. He also holds several Honorary Doctorate Degrees and Awards locally and internationally, in addition to numerous traditional titles.
“Senator Nazif is a nationalist, grassroots politician, and philanthropist” it also read.