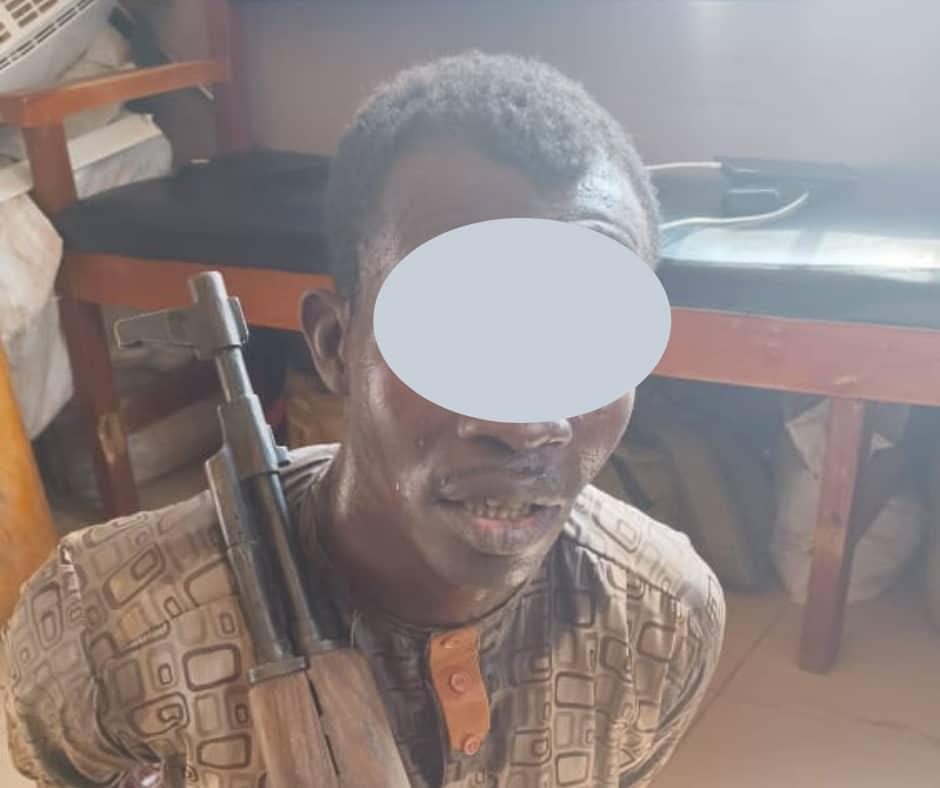 The Kaduna Police Command has arrested a man suspected to be the supplier of arms and ammunition to bandits terrorising the state. 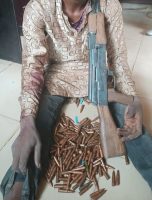 Identified as Rilwanu Abdullahi, the command’s Public Relations Officer, ASP Mohammed Jalige, said that the suspect was arrested by operatives attached to the Zaria command. 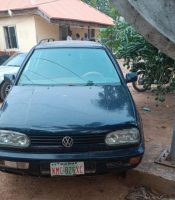 Recovered from Abdullahi were AK-47 rifle, 600 rounds of 7.62 X 39mm live ammunition concealed inside the fuel tank of a Volkswagen as well as two vehicles used in conveying weapons.