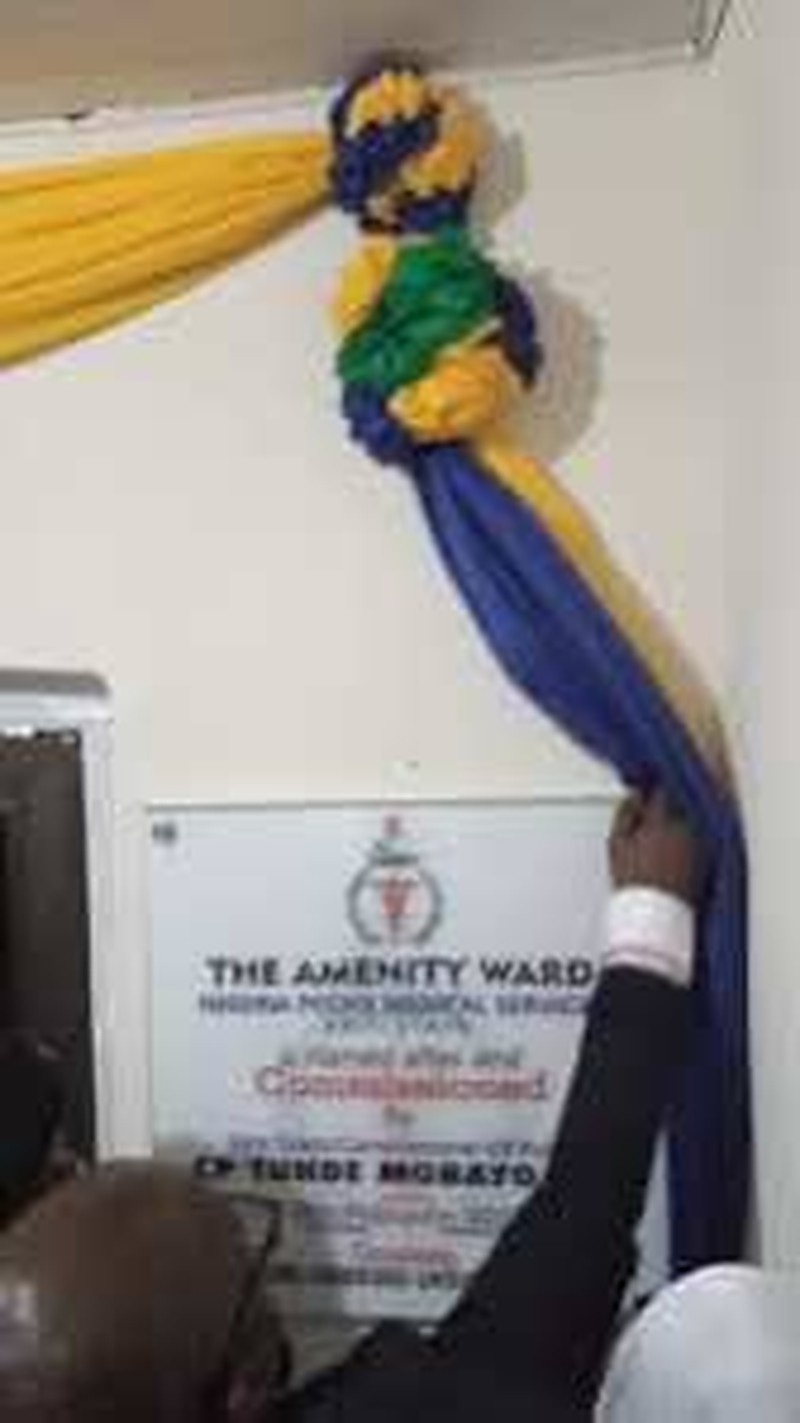 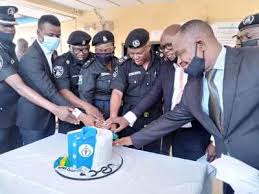 The Ekiti State police command has inaugurated a new Amenity Ward at its hospital in Ado-Ekiti, Ekiti State, the News Agency of Nigeria (NAN) reports.

ASP Sunday Abutu, the command’s Spokesperson, disclosed this in a statement on Tuesday in Ado-Ekiti.

He said that the new ward inaugurated on Monday was named “CP Tunde Mobayo Amenity Ward” in honour of the Commissioner of Police in the State, Mr Tunde Mobayo.

According to Abutu, the CP while inaugurating the ward commended the Officer in-Charge of the hospital, CSP Famewo Ukeh, and her management for the remarkable feat.

He said that Mobayo specifically applauded the management for their progressive ideas, efforts and cooperation that have accelerated the hospital into a glorious height.

“The CP noted that since the arrival of Ukeh as the OC Medical, the hospital has, on daily basis, experienced tremendous transformation that are obvious and placed it in a position where it can be called a standard one,” he said.

Abutu also quoted Ukeh as thanking God for the opportunity given to her to make Ekiti State medical a facility to be reckoned with.

The police image maker said the OC Medical listed the new additions to the hospital as a standard amenity ward and a newly renovated main theatre.

The additions also include a 32 unit CCTV camera installed for the purpose of staff monitoring and security in particular.

“She however, noted that her decision to name the new ward CP Tunde Mobayo Amenity Ward was due to the numerous positive impacts and support the CP has so far rendered to the Ekiti State Police Medical and to her personally,” Abutu said.

The PPRO said the highlight of the inauguration was the tour of facilities at the hospital by the CP led by the OC medical and other guests.