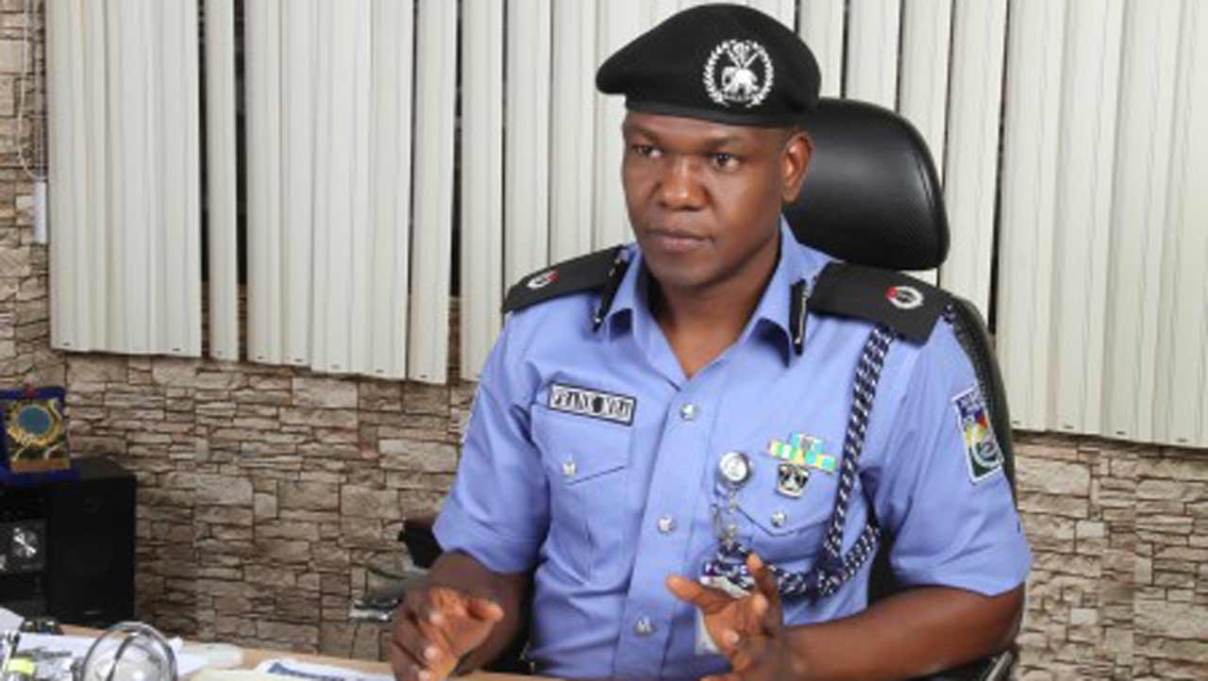 The Nigeria Police Force on Saturday acknowledged a video circulating on the social media at the instance of ‘Global Coalition for Security and Democracy in Nigeria and others’, inciting Nigerians, home and abroad, to join a planned ‘revolution’ march against the Government of the Federal Republic of Nigeria on Monday, 5thAugust, 2019 with the sole aim of forcing a regime change in the country.

The Police in a statement by DCP Frank Mba, Force Public Relations Officer (FPRO), Force Headquarters, Abuja, declared unequivocally that the call amounts to treasonable felony and acts of terrorism; warning that the Police will, therefore, not stand idly-by and watch any individual or group in the society cause anarchy in the land.

“While acknowledging the rights of Nigerians to embark on protest, the Force wishes to note that such rights should not translate to a violent and forceful change of government which clearly is the meaning of ‘revolution’.

“…Nigeria is a democratic republic and has well-defined processes for change of government, exercised periodically during various cycle of elections.

“The Force, therefore, warns the organizers, sponsors, allies, supporters, associates and sympathizers of the group ‘Global Coalition for Security and Democracy in Nigeria’ to, in their own interest, steer clear of any such planned protest, demonstration, acts of incitement and proposed “revolution”, as the full wrath of the law will be brought to bear on any individual or group engaged or found participating in the above planned criminal act.”

The statement added; “Parents and Guardians are, therefore, enjoined to impress on their children and wards not to allow themselves to be used in whatever form by any person or group of persons to cause breach of law and order in the country.

“The Police will work with other Law Enforcement Agencies and positive minded Nigerians to protect, defend and secure our public peace and space.”

Share this on WhatsApp
Related Topics:Nigerian Police Force (NPF)Revolution
Up Next