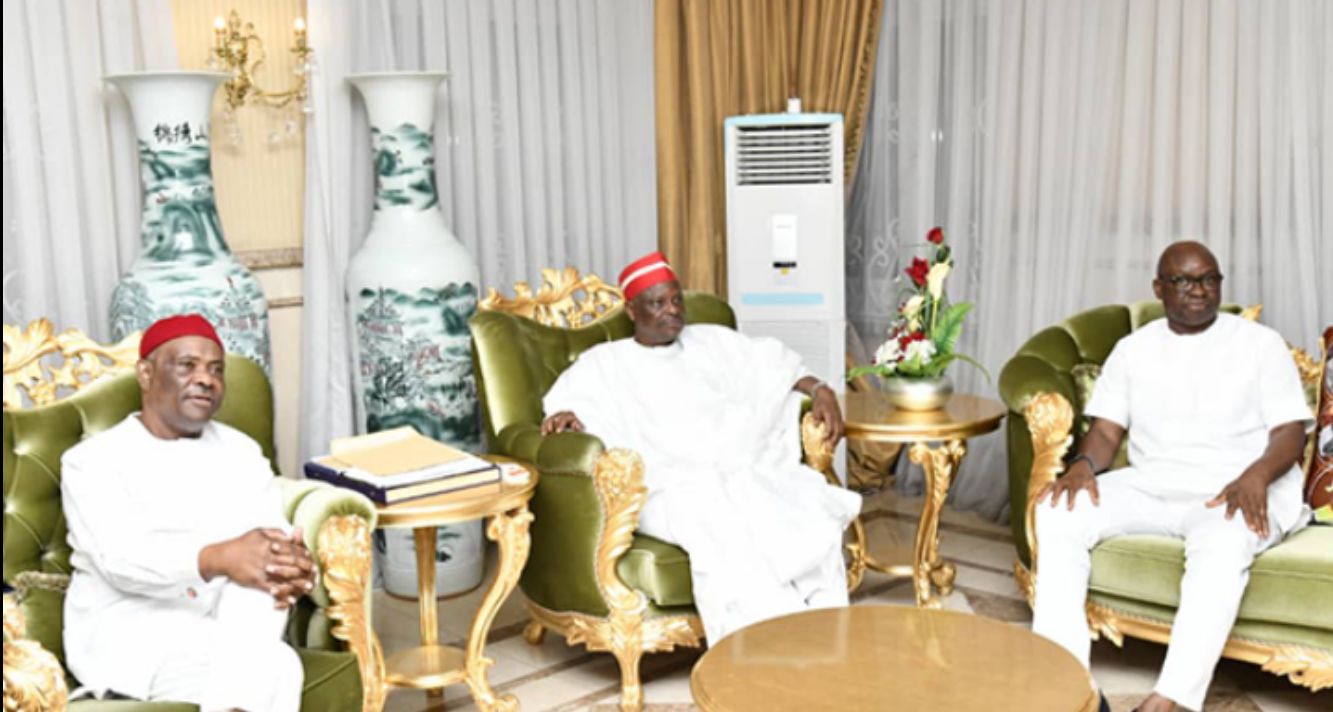 Former Governor Ayodele Fayose of Ekiti State was also in Port Harcourt on courtesy visit to Wike on Friday.

Like the previous visits, they had closed door meeting, and did not disclose the issues of deliberation.

The presidential candidate of the Labour Party, Peter Obi, Governor Dave Umahi of Ebonyi State, Senate Minority Leader, Philip Aduda, Governor Bala Mohammed of Bauchi State, among others had earlier in the week visited Governor Wike who had since the influx of courtesy visitors relocated from the Government house to his private residence in Port Harcourt.