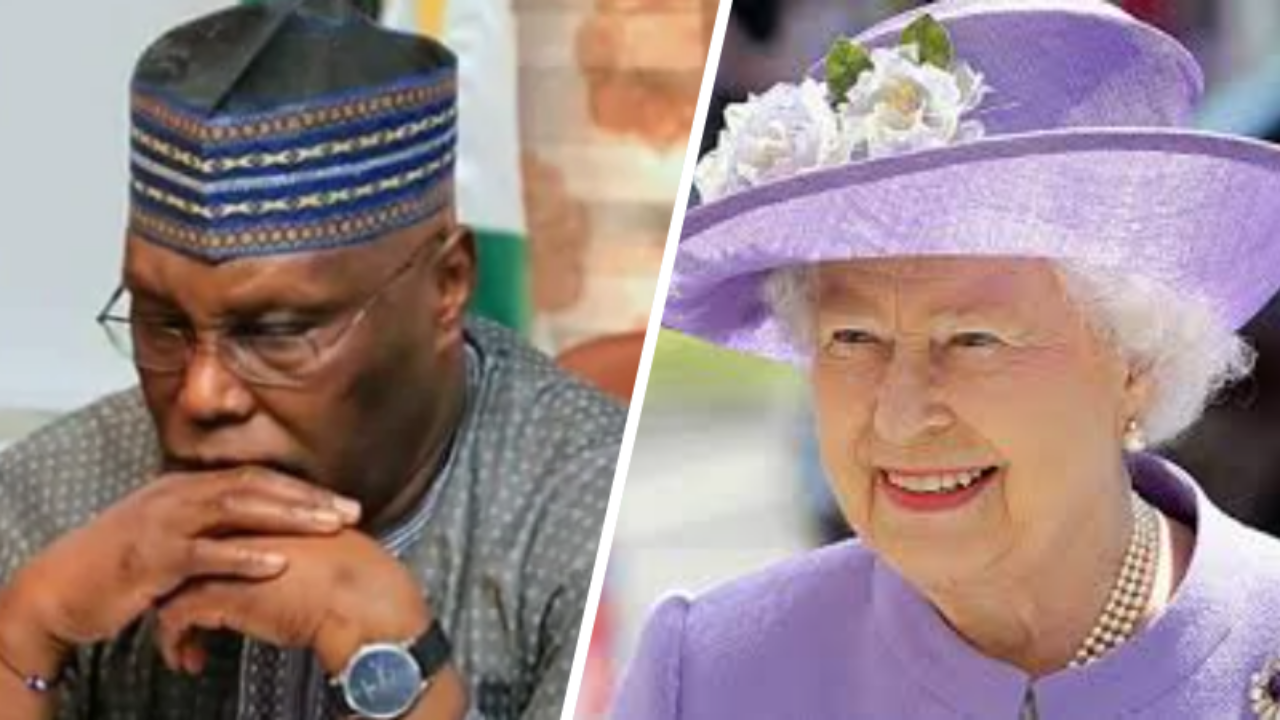 Queen Elizabeth passed on Thursday at the age of 96 after seven decades on the throne.

The Queen came to the throne in 1952 and witnessed enormous social change.

Her son King Charles III said the death of his beloved mother was a “moment of great sadness” for him and his family and that her loss would be “deeply felt” around the world.

Reacting to her death, Atiku, a former Vice President of Nigeria in a statement said her death comes to everyone around the globe with a rude shock.

“Her passing is the end of a golden era. Her reign was epochal, not just in the United Kingdom but the entire Commonwealth.

“The world has known only one Queen and the passing of Queen Elizabeth II will be the end of an impactful reign and, for the rest of our humanity, it shall be the beginning of history.

“My thoughts and prayers are with the people and government of the United Kingdom and, importantly, the royal family. May the soul of the Queen Rest in Peace.