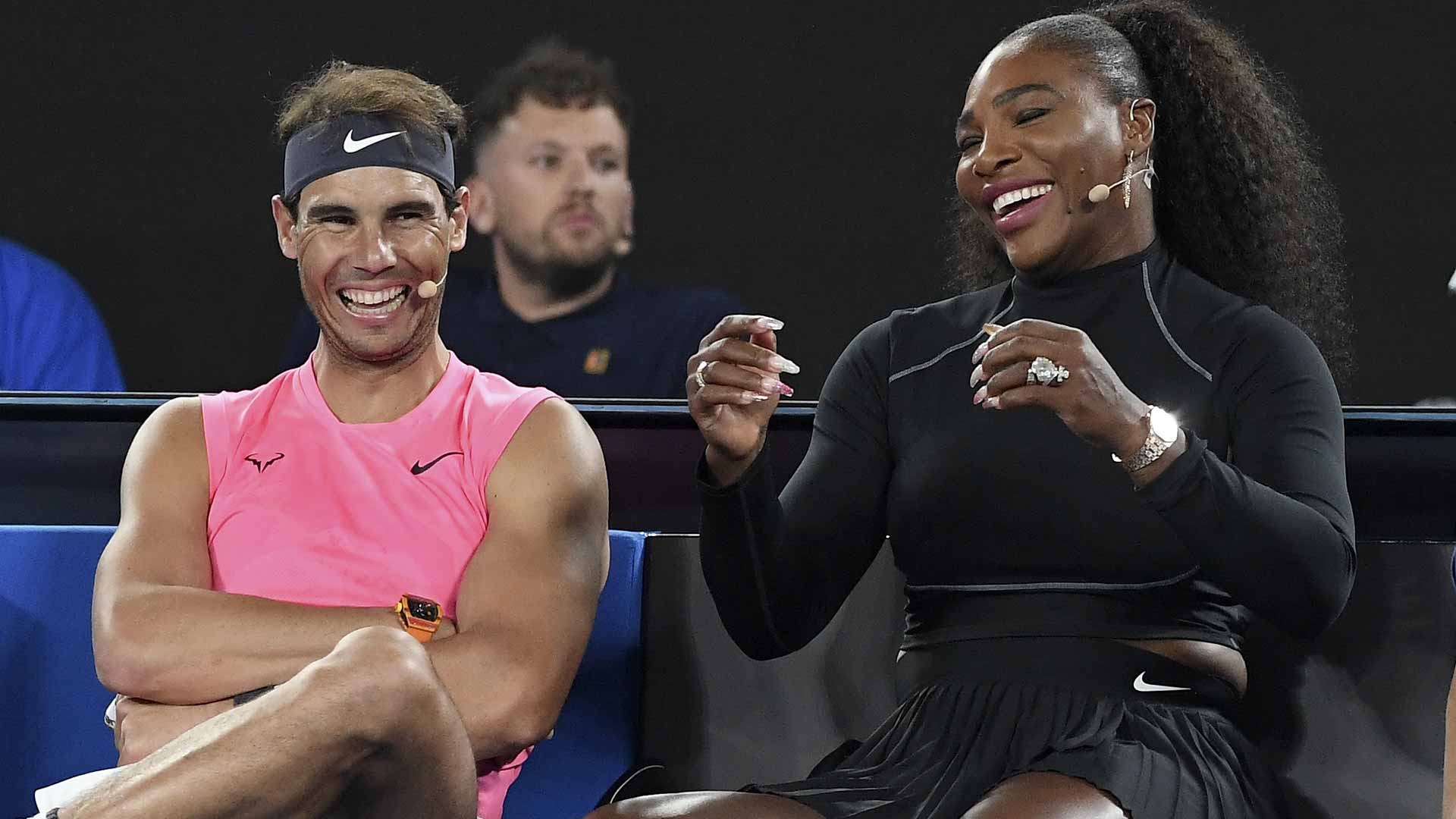 There is every doubt that history will in a hurry forget the Michigan-born, United State sports amazon Serena Jameka Williams who has distinguished herself as one of the best ever tennis players to have graced the court.

And it becomes more indisputable to assert that the 40-year-old mother of one is a rare gem when the Afro-American Serena like Lewis Hamilton has successfully conquered the game largely dominated by the white race thus leaving no doubt for another tennis hero Rafael Nadal to swiftly and succinctly point out how great the three-time Best Female Tennis Player ESPY Award winner (2016, 2017 and 2019) has been.

According to the 22-time Grand Slam (single) winner Nadal, Serena Williams is “one of the greatest sportspeople of all time” and will be “sad” when she retires from tennis.

National Daily recalls that Serena who is the most successful tennis player in the Open Era with 23 Grand Slam singles titles and has spent 319 weeks as the world No. 1 had last week suggested that she could leave the sport after the upcoming US Open while revealing that she is “evolving away” from tennis to focus on family and business commitments.

“She is one of the greatest sports [people] of all time,” Nadal said. “I feel lucky to share a tour for a long period of time with her.

“Of course, from a selfish point of view it’s sad that she’s leaving the tour but, on the other hand, we can’t thank her enough for all the things that she did for our sport.

“I think she’s an amazing inspiration for a lot of people around the world and I think she deserves to choose whatever works for her better at this stage off her life. So I wish her all the best.”