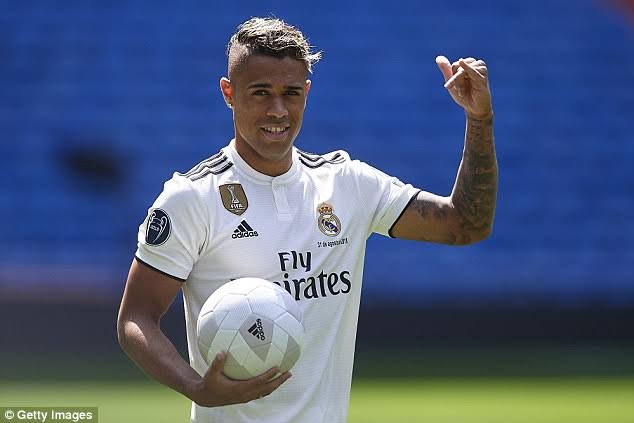 According to the Daily Star, the Gunners can buy 25-year-old Diaz for just £18million, which is a cut-price fee for a club with only £40million to spend this summer.

Real need to sell after spending big this summer – with further investment planned – and Diaz is one player Los Blancos are hoping to offload.

Arsenal have confirmed the appointment of their former midfielder Edu as technical director.

Edu was a member of the Invincibles, and returns to the Gunners after helping Brazil win the Copa America.

He said: “Arsenal has always had a special place in my heart and I’m thrilled to be returning to this great club in this new role. We have a strong squad and some very talented young players with fantastic people at every level. I’m looking forward to helping make a difference.”

William Saliba is to travel to England to complete his move to Arsenal, Goal report. The Saint-Etienne defender will join on a long-term deal, but he’s expected to return to the French club on a loan basis for the 2019/20 season. The 18-year-old centre-back is expected to cost Arsenal around £26.5million.

Arsenal are set to finalise the appointment of Edu as their technical director.

The former Gunners midfielder has officially ended his role with the Brazil national team so is free to return to north London. Talks over his appointment were almost completed before the Copa America, and football.london say Edu will sign his contract shortly.

“Hopefully we can get as many as possible into the first team. They’re looking really, really good!” @Mertesacker on our first-year scholars for the 2019/20 season.

Christopher Nkunku is close to join RB Leipzig – but reports claim he is hoping Arsenal swoop for him. The Gunners were linked with the PSG youngster in January, and they are said to have looked at him again over recent weeks. And now, Nkunku is waiting for Arsenal’s interest to ‘translate to an offer’, L’Equipe claim (via SportWitness). 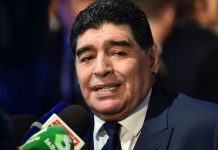