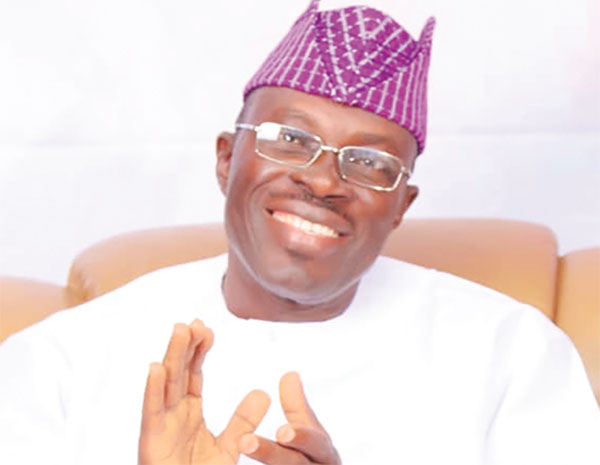 The People’s Democratic Party (PDP) in Lagos State on Friday advised Amb. Taofeek Arapaja, the newly elected South-West National Vice-chairman of the party, to urgently embark on reconciliation of all interest groups in the zone.

The News Agency of Nigeria (NAN) reports that Arapaja, a former Deputy Governor of Oyo State, emerged the South-West  National Vice-chairman on Monday at the party’s Zonal Delegates’ Congress held in Osogbo, Osun.

Speaking on the first task ahead of Arapaja and newly constituted zonal executives, the Lagos State Publicity Secretary of PDP, Taofik Gani, told NAN that there was the need for more bonds within the party.

Gani said: “His first task is to reconcile all interests for the common purpose of winning the zone.

“Irrespective of the election results, concessions should still be considered during committees and duties. All must have a sense of due participation.”

He said that the chapter wished Arapaja and his executives success as they lead the party to greatness in the zone.

“The success is expected in the increase of political offices won from today till his end of tenure,” the spokesman said.

Share this on WhatsApp
Related Topics:Amb. Taofeek ArapajaPeoples Democratic Party (PDP)
Up Next