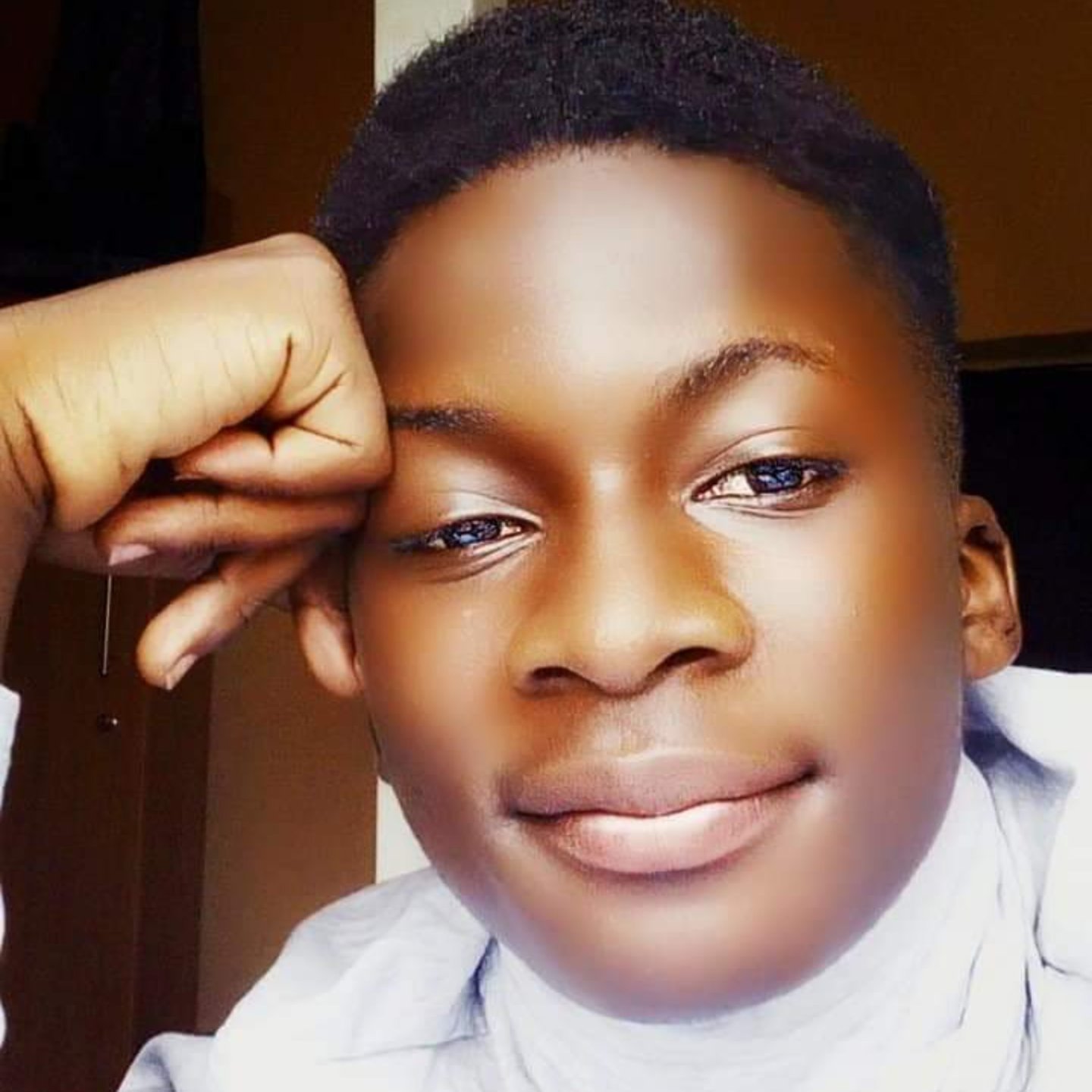 Ireoluwa Akinlaja, a student of the Redeemers University, Osun State, kidnapped by some unknown persons in Ogun State broke free in Ikorodu.

The 17-year-old student was on his way to the Redemption camp to join his parents when the kidnappers struck, and kidnapped Akinlaja him around Sagamu Interchange, Ogun state.

The boy however sent his parent a text to alert them he was kidnapped.

He managed to escape as security moved in on them where they drove him to—Ikorodu.

In a statement issued by his Chief Press Secretary, Kunle Somorin, on Monday, Ogun Gov. Abiodun revealed that “the victim, who was kidnapped while on his way to the Redemption Camp on Lagos-Ibadan expressway, escaped from his abductors as security operatives swooped on their den, in Ikorodu, Lagos.”

“We are happy that the victim escaped unhurt. He has since been reunited with his parents,” he said.

The governor maintained that security operatives are still on the trail of the kidnappers, adding that no effort would be spared to rid the State of undesirable elements.