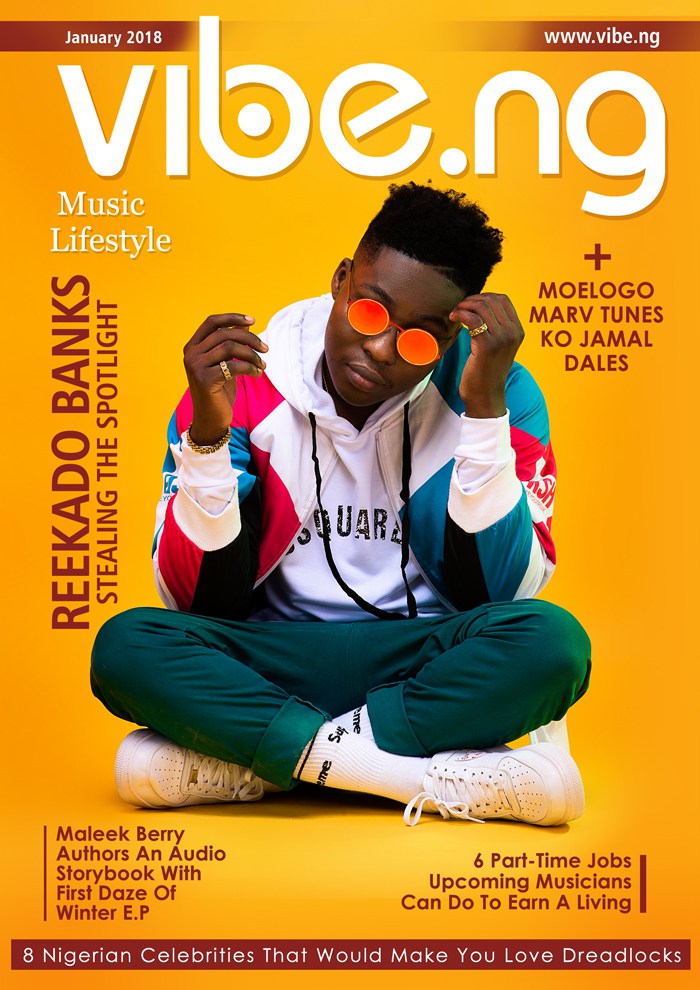 Share this on WhatsApp
Spread the love
Reekado Banks is a good singer and has released widely accepted songs and collaborations.
He is beginning to hit the spot lights hard as he becomes one of the most talk about artistes recently.
Reekado who became known in 2014 featuring in Mavins “Doro bucci” and won next rated in 2015 has experienced some bumps in his elevation but feels proud still so long his fans sings along with him.
The Mavins records star loves his fans and loves his music .
Share this on WhatsApp
Related Topics:Reekado Banksvibes magazine
Up Next