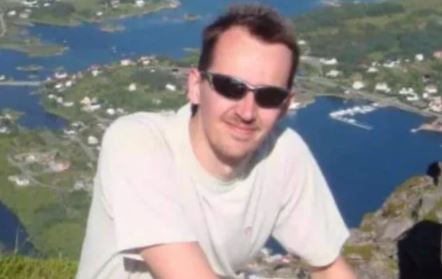 The religious intolerance being perpetuated by extremist Islamic fundamentalists led to the death of a History Teacher in a secondary school. The Teacher was beheaded by Islamic terrorists after showing cartoons of Prophet Mohammed to students in a history class.

The history teacher after he showed cartoons of the Prophet Mohammed in class was said to have been beheaded last Friday near his school by a suspected terrorist.

French prosecutors were said to be investigating the religious intolerance killing said to have occurred at about 5.00pm, relating the killing to terrorism.