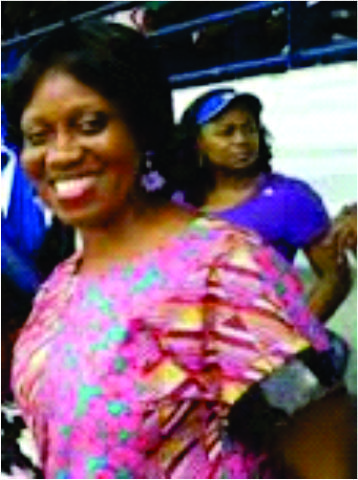 The Rivers State Commissioner for Agriculture Government, Mrs Onimim Jacks says it will turn around the agricultural sector to create jobs for its citizens in Port Harcourt on Wednesday during in an interview in Port Harcourt.

Jacks said the state government would also utilise the state`s agricultural resources to create wealth for the populace and also opined that government would explore other economic sectors in a bid to cushion the effects of the dwindling resources from the oil and gas sector.

She however revealed that  the state has about 40 small and three large fish farms, which were given out to private operators to manage and  expressed regrets that some of the fish farms are not functioning, adding that the state government was looking into the matter.

The commissioner noted that the private operators of the farms were giving various excuses for their inability to manage the farms properly and explained that only about 10 per cent of the farms were functioning and described the development as unacceptable to government.