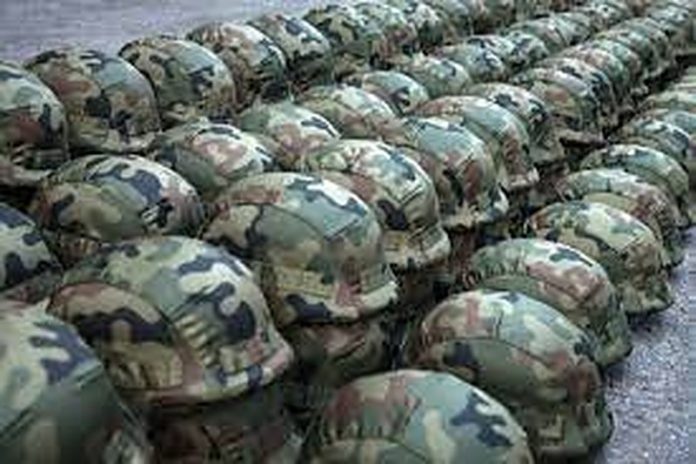 Ukrainian military claims its force killed a Russian general in combat, but the US intelligence says it cannot confirm the claim.

The US official also said the United States had no knowledge of a family relationship between Vitaly Gerasimov and Valery Gerasimov, who is the chief of staff of the Russian Armed Forces – the top ranking Russian military officer.

The short statement on Monday offered no proof of the death of Gerasimov, and gave no details of when he was killed.