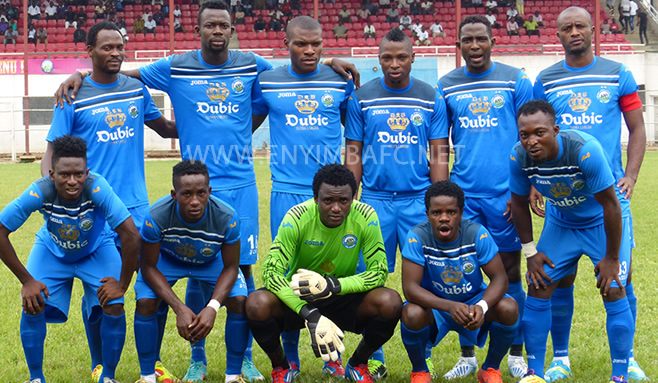 Share this on WhatsApp
It was a match where the two time winners of the CAF champions league shows intense right from  commencement of proceedings which resulted to early goal as at first 12 minutes of play Stanley Dimgba put the hosts in he driving seats with the first goal of the match,National Daily learnt.
The visitor got the Equalizing goal at 25th minutes of play through Caleb Bimenyimana, while  a solo effort by U 20 captain Ikouwen udoh in he 29 minutes restore back Enyimba lead.
Former Abia Warriors talisman Sunday Adetunji put the game behind the visitor scoring the third goal of the match as at  47th minutes of play, he almost got a brace three minutes later but the new Super Eagles player was profligate in front of goal .
Former Warri wolves winger Joseph Osadiaye free kick at 58 minutes was deflected inside the nets to send the fans into fits of hysteria in fronts of the his excellency  Governor okezie Ikpeazu of Abia State .
Isiaka Oladuntoye  made it a 5-1 scoreline as he found the back of the net with the ball at the 76 minutes of wonderful play.
With this victory Enyimba are now in the semi final of the CAF Confederation cup to play against former champion of he tournaments Raja Casablanca of Morocco.
Enyimba will be be in full preparations for the next phase  of the competition as the CAF Confederation cup semi final will be coming up by October 2nd and the  return leg on the 23 Oct.
Share this on WhatsApp 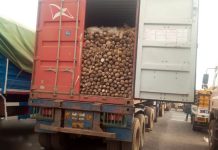 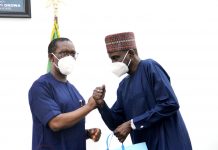