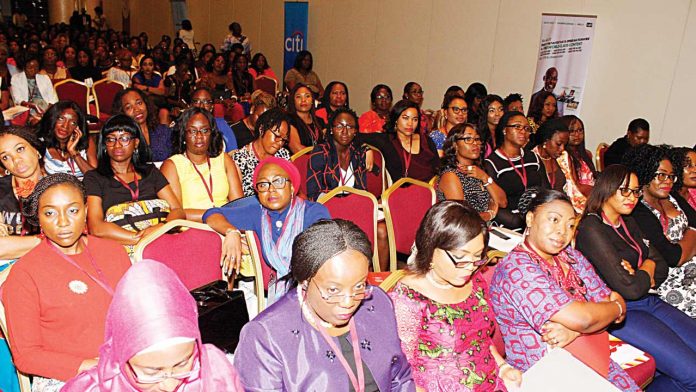 The much anticipated second stanza of the women Elite league in Nigeria is about to kicks off,National Daily learnt.
Matches ‘ll be decided at different stadia in the country with teams in the North, south East and southwest battling to pick points.
In Oshogbo the Osun state capital league leaders Sunshine Queens Fc will be the guest of Osun babes who are currently occupying the 4th position on the abridged league table with 8points, having played 7 matches, wining two, losing two and recording three draws.
Sunshine Queens Fc meanwhile , sits comfortably on the number spot with 16points  from 7 matches , winning five, with a draw and a loss.
The southwest derby no doubt will be crucial to both sides considering the rivalry between the two sides, but pundits believe the better side tomorrow should pick maximum points or atleast a point.
The last time both sides met was may 24 at the Ondo state sports complex where sunshine queens Fc pipped Omoluabi babes one-nil.
National Daily Football fans who were at the stadium to watch the derby will never forget the goal scored by Patricia Innocent via a head flip in the 36th minute five minutes after her introduction following Margaret Ademulegun’s substitution in the 30th minute. The only goal of the match.
Osun Babes are expected to put up a good fight against the visitors from Akure , but the players and officials should be aware that sunshine queens Fc are well prepared, motivated and hungrier for success than ever.
Head coach of the ondo state sponsored side Wemimo Mathew who spoke with journalists ahead of the match described the home team a determined side.
” The Omoluabi babes are always determined each time they play, be it competitive or friendly match, but I’ve never doubted the ability of my girls, its a Derby we believe we can win, and with God nothing is impossible “
Sunshine Queens fc days ago would be recalled defeated Surebabes of Ilorin 3-2 in a friendly match decided at the Kwara state sports complex with Lola Philips scoring all three goals.
A win for Sunshine Queens Fc tomorrow in Oshogbo will brighten the team’s chances of qualifying for the super 4 competition later this year. 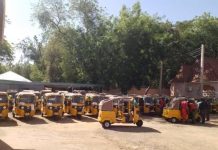 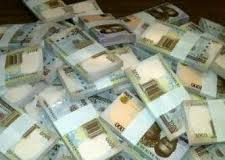