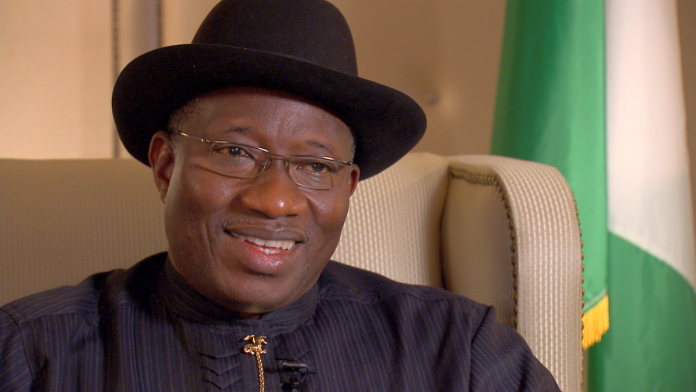 Former President Goodluck Jonathan has said that there are increased security conflicts in the country due to a weak local government system.

The former President said this while delivering a graduation lecture at the National Institute for Security Studies in Abuja on Thursday, December 2.

Urging states to take deliberate steps to revive the local government system, he added that they must also have strong departments that will coordinate the affairs of local governments.

“Most of these security conflicts are happening because of the weakness of the lower tiers of government. The local government system that is supposed to interphase with communities directly and prevents this is dead in this country.

“And these departments must have regular meetings with traditional rulers and community development committees.”