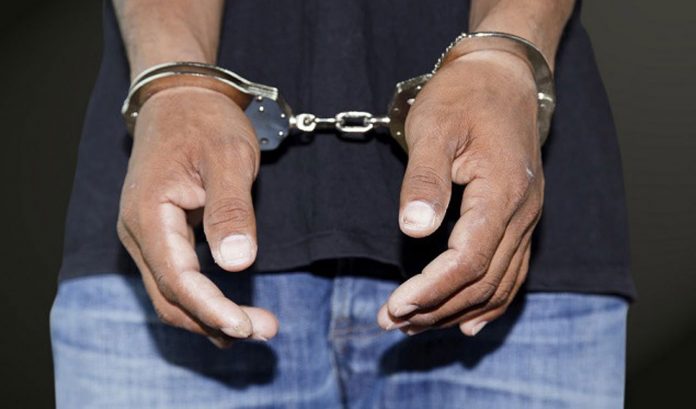 A 24-years-old man, Victor Adebayo, suspected to be a serial POS fraudster who sends fake alerts to his victims has been arrested by the Nigeria Security and Civil Defense Corps (NSCDC), Kwara State Command.

The suspect, who was nabbed following intelligence, had allegedly defrauded his victims of over N700, 000.

According to the spokesman of the NSCDC, Babawale Zaid Afolabi, Adebayo claimed to be based in Lagos and usually sent fake alerts to unsuspecting POS operators in return for cash.

“He has been going around in his Toyota Corolla car defrauding people, many of whom thronged our office to catch a glimpse of him.

“He would meet POS operators to give him cash, many of whom trusted him because of his corporate appearance and he would send fake alerts which he had programmed on his phone,” he said.

He said Adebayo was confirmed to have been involved in the crime for about two years.

“He sometimes posed as a pastor to convince the POS operators or tell them his wife was in labour in the hospital and needed a certain amount of money,” he added.