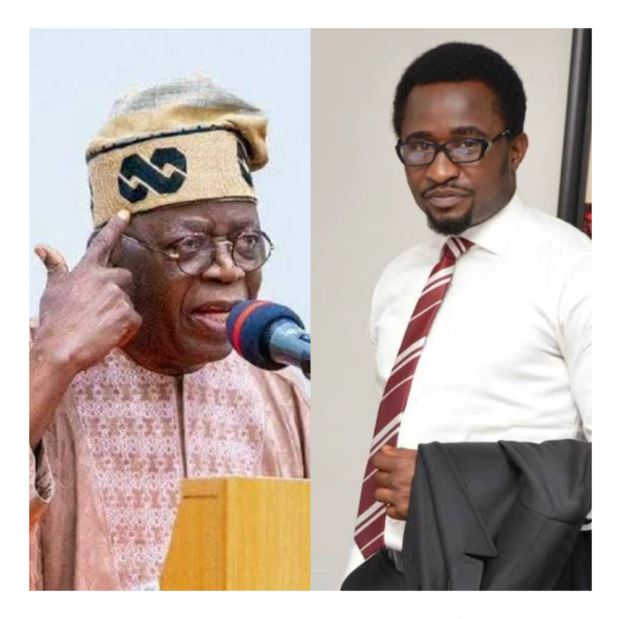 A popular Nigerian politician and former Special Assistant to the FCT Minister, henry Nwazuruahu has taken to his official Twitter page and said he has been receiving called from too many people ever since video of him on former Governor of Lagos State, Bola Tinubu started trending.

Following Henry Nwazuruahu’s recent Twitter post, he said; “Since the video of me on Tinubu started trending few days ago, I have received calls from very many people that I respect, asking me to tone it down”.

ALSO READ: 2023: ASUU is on strike, people are sleeping at petrol stations, yet APC is campaigning – Henry Shield Furthermore, some Twitter users who came across the post an hours after it went viral, quickly rushed down to the comment box section and reacted from a different perspective.