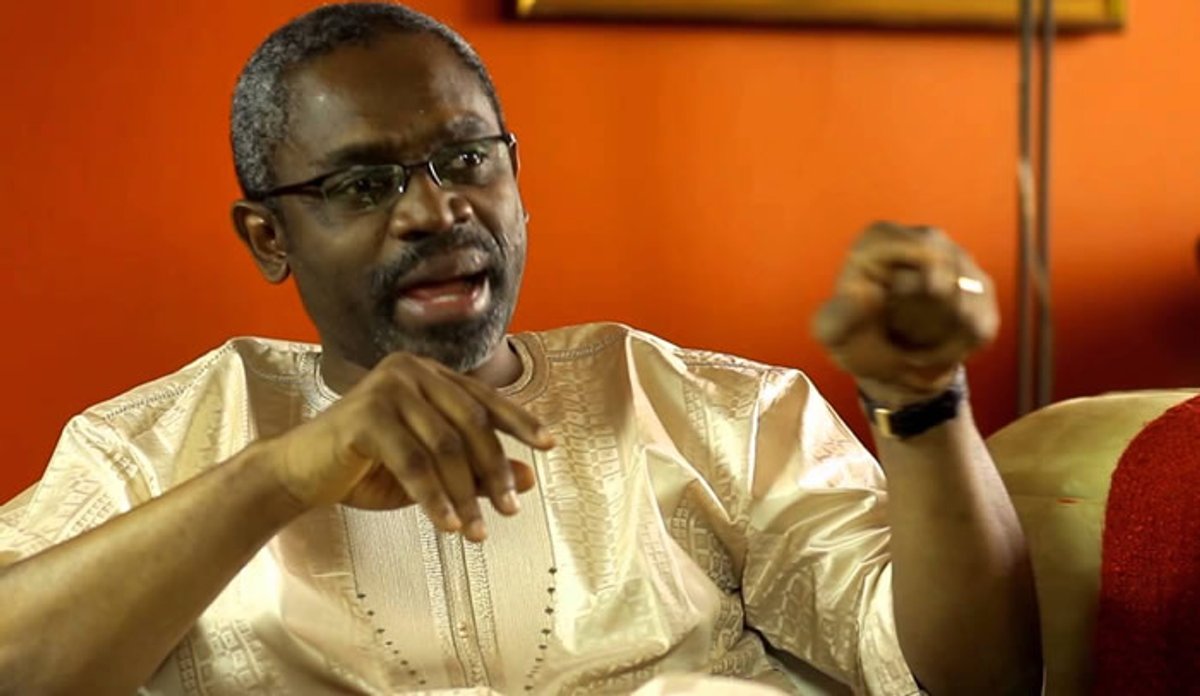 Femi Gbajabiamila may emerge Speaker of the 9th House of Representatives after two major contenders, Segun Odebunmi and Nkeiruika Onyejeocha, stepped down for him.

Director General of Gbajabiamila’s Campaign Organization, Rep. Abdulmunin Jibrin announced this on Sunday at an interactive session with lawmakers across party lines.

Onyejeocha, however, was not sighted at the session but her name was announced.

Jibrin also announced the list of other contestants that had withdrawn from the race four weeks back.

On his part, Gbajabiamila commended the governors especially those of the opposition Peoples Democratic Party (PDP) for their support during his tour of states