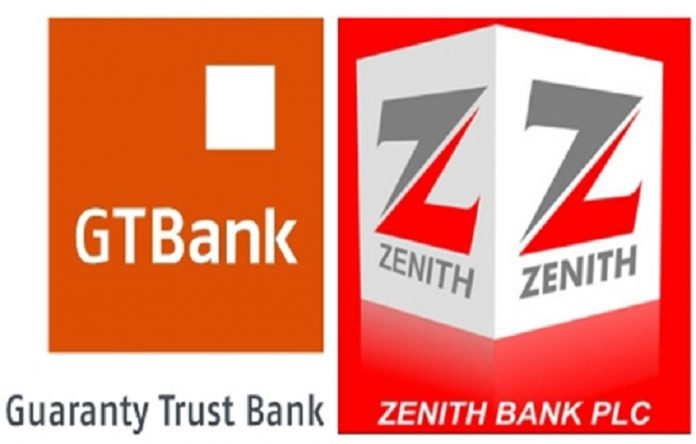 The market maintained its upward drift for the second day running, thanks to gains in a couple of large-cap stocks including Zenith Bank, GTbank, Nestle, Dangote Cement and several others.

Investors’ passion for bank stocks are showing no signs of waning as bank stocks led trade on Thursday with Zenith, GTB and FBN Holdings accounting for well over one third of the entire trade volume.