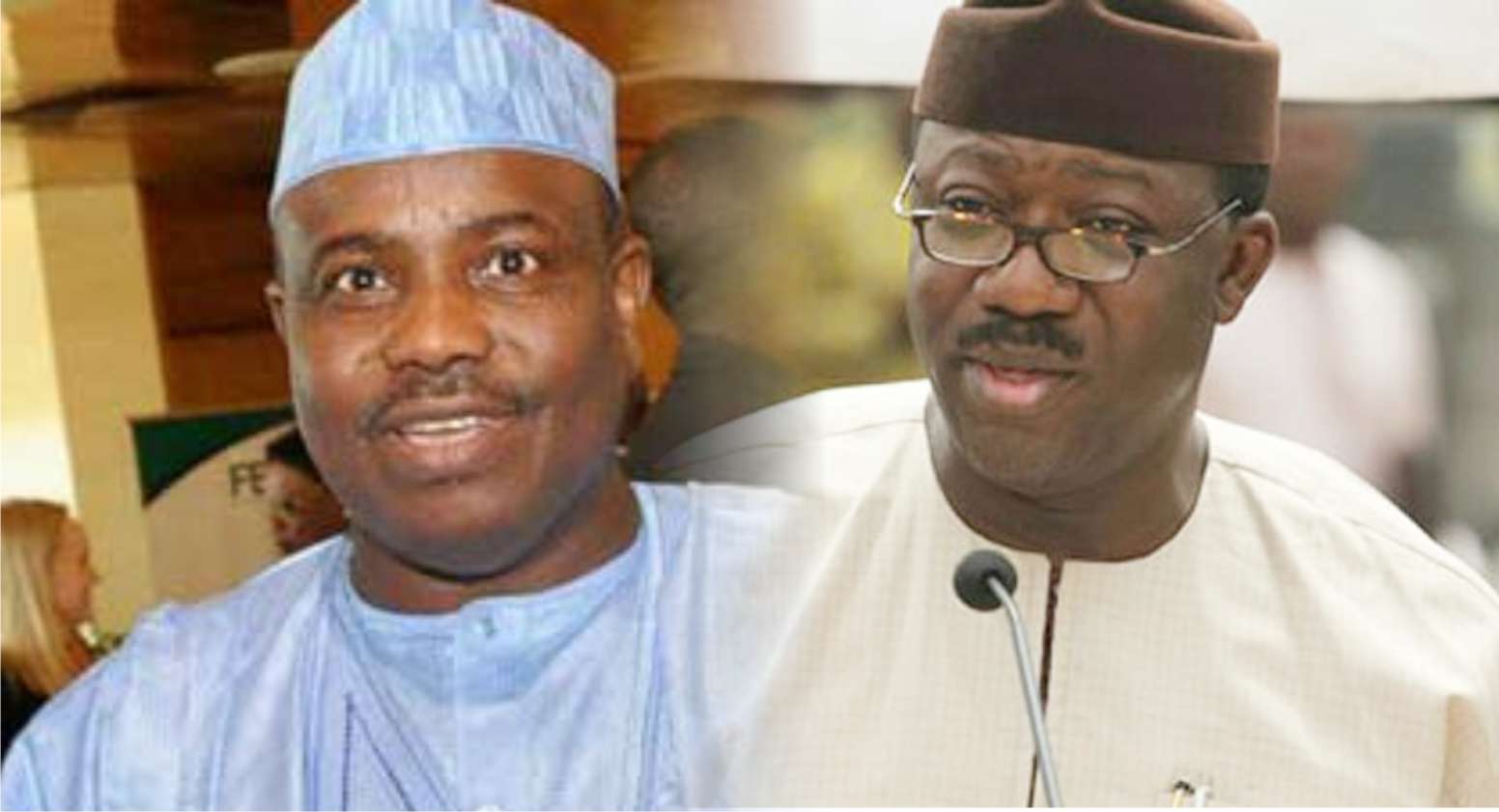 He took over as NGF Chairman at the National Economic Council meeting in Aso Rock Villa, Abuja.

Fayemi had transferred the power to Tambuwal who will now hold the office till May next year.

Abdulrazaque Bello-Barkindo, Director, Media and Public Affairs of NGF, in a statement said before making the announcement, Fayemi acknowledged the result driven output of the NEC and thanked his colleagues and other members of the council for their support.

He said Fayemi explained that “yes, we may be occasionally troublesome, coming from the Forum of Governors, and we do test your patience but you have never really expressed any frustration with all our truculent questions and the insistence that the federation must be a true federation.”

“The new President of the FORAF also did not forget to thank the Secretariat of the NEC and through the NEC thanked the President and Commander in Chief of the Country for taking the resolutions of the NEC seriously by implementing them.”

Bello-Barkindo said in his response, the Vice President. Prof. Yemi Osinbajo said the NGF chairman had taken the wind out of their sail, because he was “meant to, on behalf of the NEC commend the Ekiti Governor and NGF Chairman’s informed and patriotic services to the council in the last four years and that was enhanced by your chairmanship of the NGF, admitting that the NGF has ensured that we move to a true federation, not just in words but in deeds as well.”

“Professor Osinbajo prayed that Dr Fayemi’s services both nationally and globally to development, and to all of the good which the nation deserves and the global community deserves will continue.