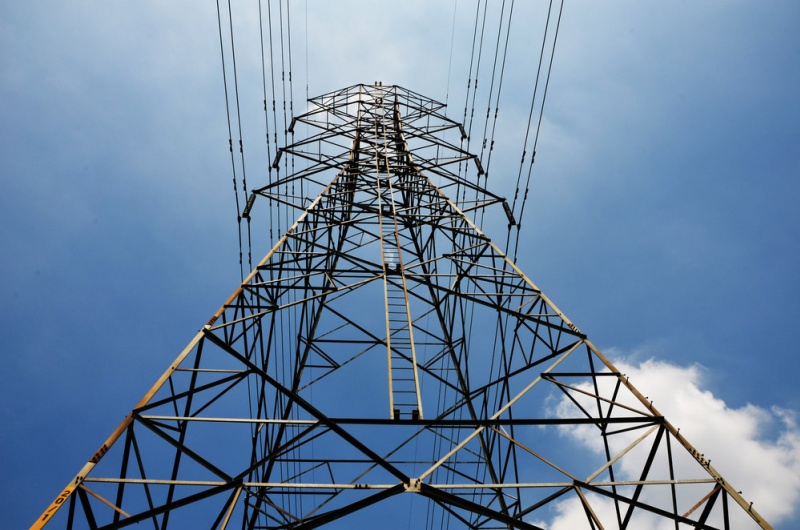 The Transmission Company of Nigeria (TCN), says the company is vigorously achieving its 5- point agenda for the current year which covers general reforms and power grid visibility.

This is contained in a statement issued by Mrs Ndidi Mbah, TCN’s General Manager , Public Affairs on Wednesday in Abuja.

The statement said Mr Sule Abdulaziz, the managing director of TCN said this at a three-day Management Retreat held in Uyo, Akwa Ibom.

Abdulaziz said; “as you all know, we started this year with an unwavering simple, realistic and definite 5-point agenda for the organisation.

“The agenda has been thriving on ease of operation, credibility, teamwork and focus on excellence in the organisation.”

The TCN boss who gave details on how the organisation had progressed thus far, listed the milestones achieved by TCN to include; enhanced grid visibility and stability through integrated system planning.

According to him, this has been done using available technologies for stop gap solutions.

”The other three planks of the agenda are: ensuring efficiency in project execution and management for service delivery in line with the needs of the Nigerian electricity supply industry (NESI).

”It is my hope that we will achieve even much more as evidenced by the results recorded so far this year. I believe also that it is a work in progress,” he said.

Speaking on the retreat, he said it was timely.

“So, as an organisation with operation as critical and strategic to national economic development, we should brace up to meet the expectations of the incoming administration as professionals in the electricity industry.” he said.

The TCN boss urged the management team on accountability, as the company examines what it had done right, and what it had to do improve on.

He said that no matter how well the TCN team had performed, there was still room for improvement.

” We set targets for ourselves, we have accomplished quite a lot and I commend you all. However, we must not rest on our oars just yet.” he said.

He tasked the relevant departments to ensure scheduled maintenance of all transformers, especially the old ones, which must be carried out in a timely manner as the the harmattan season sets in.

The managing director also urged all the Regional Managers to ensure that they weed five meters away from behind the perimeter wall fencing of all substations to prevent fire from bush burning.

The Governor of Akwa Ibom, Udom Emmanuel, represented by the Commissioner of Power and Petroleum Development, Dr John Etim, commended TCN for holding the retreat.

“As an organisation with the important mandate to enhance electricity transmission in thie country, there is the need for such periodic retreats to review, evaluate and plan for the attainment of the vision, mission and objectives of TCN.

He commended TCN for prioritising its projects execution.

“This administration will continue to cooperate and collaborate with TCN to ensure the provision of stable and affordable electricity to the citizens of the state,” he said.

The retreat had in attendance the Executive Directors of TCN, the Regional Managers (RTMs), General Managers and other strategic members of the TCN family.

Also present were the Permanent Secretary, Ministry of Power in the State, Dr Valerie Obot, and other directors from the ministry.

Access Bank to spend $1b to boost SMEs in Africa

Mbah pledges to construct 10,000 kilometres of roads in Enugu State