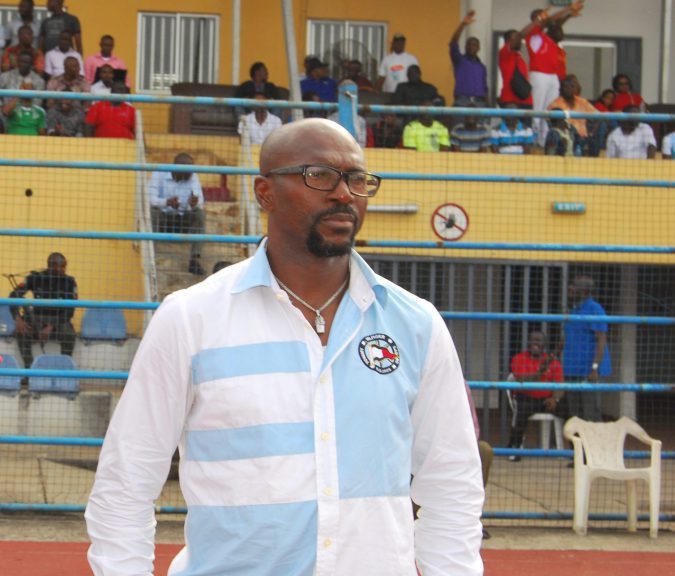 Share this on WhatsApp
Spread the love
The assistant coach of the Super Eagles of Nigeria, Coach Imama Amapakabo who spoke after the match against the Desert Foxes of Algeria while making a case for the team, said, “it was a match the boys needed to win but they lost,
“You must understand that this is a very young team, The bulk of them are young players, Samuel Chukwueze, Henry Onyekuru, Oghenekaro Etebo, Wilfred Ndidi, Jamilu Collins, all of these players are quite young.”
He added that most of the players had not spent more than three, four years in Europe and should be given kudos to have  got to this level in a tournament of such magnitude.
“You need experience, stability of tenure,  you also need players who have played for long to win a tournament of this magnitude and that is exactly what Algeria showed. The bulk of their players are more matured, experienced and it showed in the game.” He added.
“I think these boys are fast growing. They now know the importance of a tournament like this. It was just a goal that silenced everyone but we have move on and are preparing for the third place match which is key. Let’s see how that will go.”
ALSO READ: AFCON2019: Interesting head-to-head stats as Eagles battle Bafana Bafana
Regarding the tournament generally, he said, “it has not been a bad outing for the Super Eagles of Nigeria at all. Considering the pedigree of the teams in the tournament, taking out the defending champions, beating Bafana Bafana who took out the host nation Egypt, that tells you the credibility of our team and also tells you we can do better, we can improve”.
Imama Amapakabo who was part of Nigeria’s winning team at CHINA 85 World cup  concluded by thanking all who have supported the team. “This would be a lasting memory for me as a coach”, he said.
Share this on WhatsApp
Related Topics:
Up Next

My target is to beat Tunisia, best playing position for S. Eagles—Iwobi