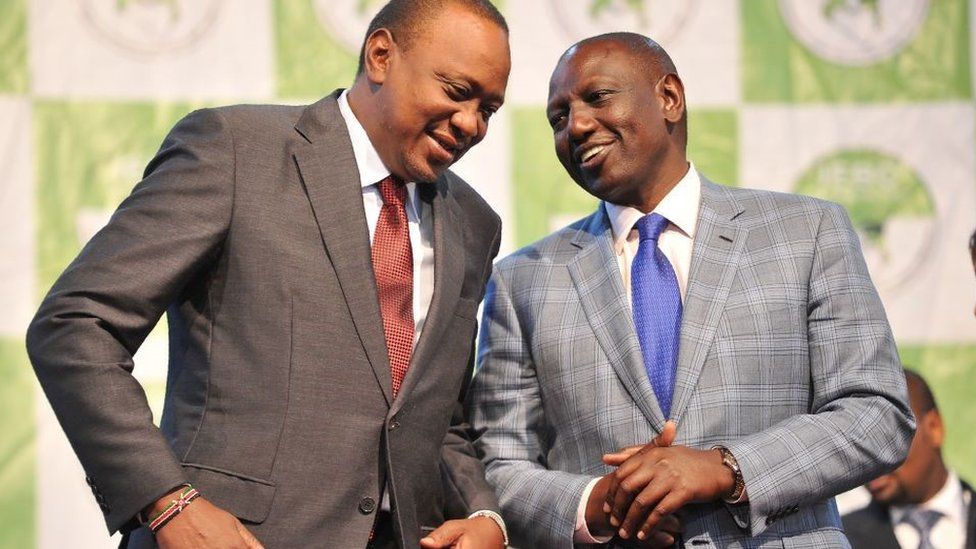 The winner of the presidential election in Kenya, Deputy President William Ruto, has assured that there is no room for vengeance, after his victory was announced on Monday. Ruto had fought assiduously in the presidential election in which his principal, President Uhuru Kenyatta, supported an opposition candidate, Raila Odinga in the August 9 election.

Ruto said that he is aware that Kenya needs all hands to make progress. He promised to work with all political leaders in the country.

Ruto in his victory speech had declared inter alia: “There is no room for vengeance.

“I am acutely aware that our country is at a stage where we need all hands on deck.”

Ruto, therefore, promised to work with “all leaders”, in the efforts to ease tensions and fears of violence in the country.

Meanwhile, some commissioners in the Independent Electoral and Boundaries Commission are rejecting the results.