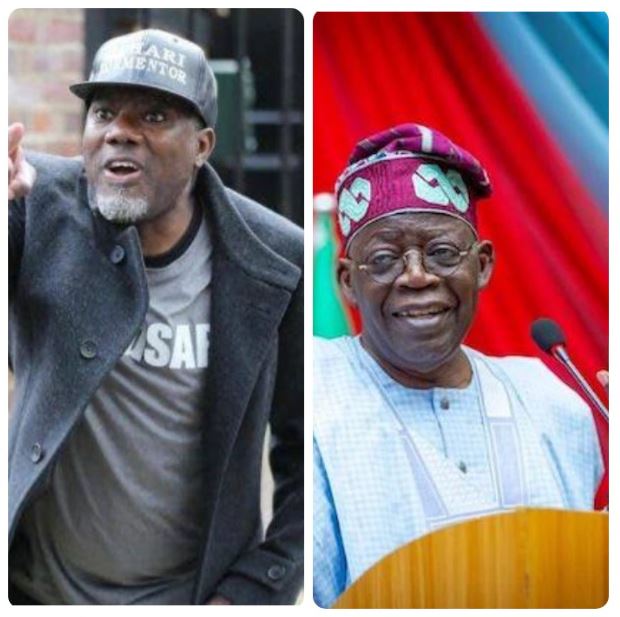 Reno Omokri, a popular author and the special assistant to former president Reno Omokri, Good luck Ebele Jonathan has taken to social media to react concerning the age of Tinubu as displayed by Wikipedia in a video, pointing out that anybody can edit a Wikipedia profile.

According to the video, the APC presidential flagbearer’s year of birth was 1952, which when deducted from 2022 equates to 70 years. Wikipedia revealed that Bola Ahmed Tinub was born in 1952, and he has a daughter named Kofoworola.

As regards this, Reno noted that the video is nothing but a lie as Tinubu cannot be 70 years old. Reno also noted that Wikipedia is a website that can be edited by anyone. “This is slanderous,” he said.

Speaking through his official Twitter handle, he said, “I do not like Tinubu, but this video is hogwash. Anybody can edit a Wikipedia profile. I want Tinubu to be defeated. But I will not condone lies. This is slanderous. I have been a victim of vicious slander and I don’t wish it on my enemy. “