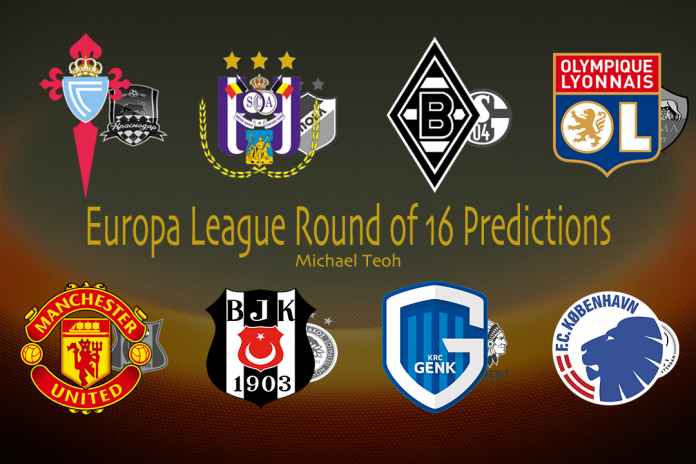 There are a lot of Europa League fixtures today. But it’s not ideal you place your bets on all the games. What you can do good is to select a few games you can trust the outcome and stake on it. Check out these few games.
Apoel vs Sevilla
In the Europa League, Sevilla is doing perfectly well. They are showing why they are the kings of the Europa. But in the group Apoel is occupying second spot comfortably. Since Sevilla will be traveling to play this game. They just may do what other giant Spanish Teams have done in the UCL — Barca and Madrid didn’t travel with their full squad.  So in this match anything can happen. Appel could win. So it’s way safer to go for a 2X. Or a both team to score option.
— Over 2.5
— BTTS
— 2X
Standard liége vs Arsenal
Standard liége have shown they are a strong team to beat at home. With 5 home wins, Arsenal will find this nut hard to crack. But Arsenal have a fine run in the Europa games. Under a new boss, who lost his first League game and won the next. It is possible that Arsenal would travel with the aim of winning.  More so they need at least a draw to stay as group leaders. So I fancy an Over 2.5 here and Arsenal could win or draw.
— X2
— O 2.5
Manchester United vs Az Alkmaar
Manchester United are leading this group. They play the second of the group from home. That should make them comfortable. But United won’t be going all out for this. They will just seek to have a comfortable point. So it’s very likely they will do less goals chasing. They have not conceded much in the tournament. So we would boldly see an under 3.5 here. But United will win or draw. The correct score could be 0-0,  1-0, or 1-1.
— 1X
— Under 3.5
Espanyol vs Cska Moscow
This is the story of two opposite tales. Espanyol is on a fine form in terms of their European adventure. While on the other hand CSKA Moscow are doing very bad.  Espanyol most recent performance in 11 consecutive.
— 1
— Over 1.5
Fc Basel vs Trabzonspor
Fc Basel have won their last 4 home games. And have scored over 2.5 goals in their last 3 home Europa leagues games. Trabzonspor have been poor — loosing 3 straight matches.
— 1
— Over 2.5
PV: 0