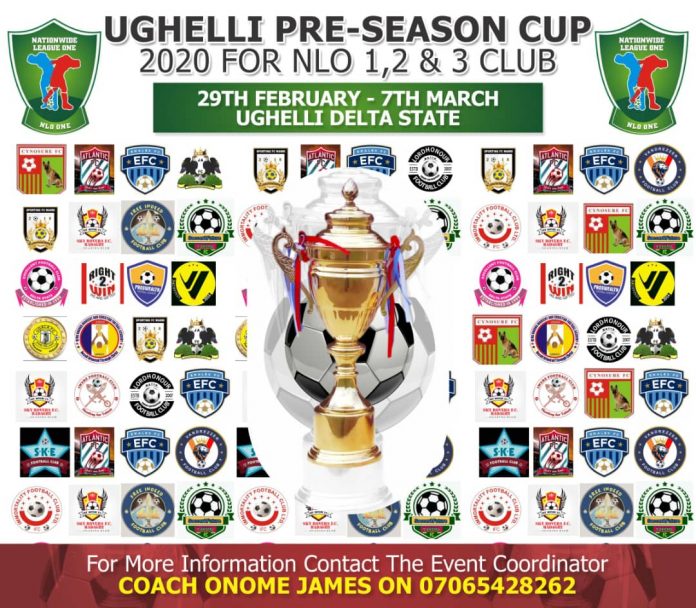 A host of top scouts and intermediaries from within and outside Nigeria will be guests at the 2020 Ughelli Preseason Football Tournament in Ughelli, Delta State.

The tournament which is scheduled to hold between 29th February and 7th March 2020 is being organised by a seasoned football expert Onome James with an array of Nigeria Nationwide League one, two and three football clubs not just set to compete for the number one prize but also to showcase their talents in the presence of several scouts and intermediaries.

“We are in constant touch with all the participating teams and from the feedbacks we are getting this edition of the tournament promises to be the best,” Onome stated.

“We have also gotten confirmation from scouts and intermediaries both within and outside the shores of Nigeria and we hope to have a good scouting event. I want to thank all stakeholders who love grassroot football and are working to ensure the success of the tournament.” 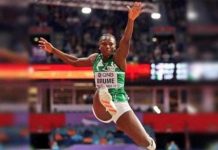 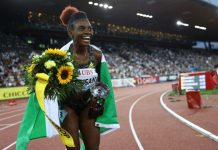