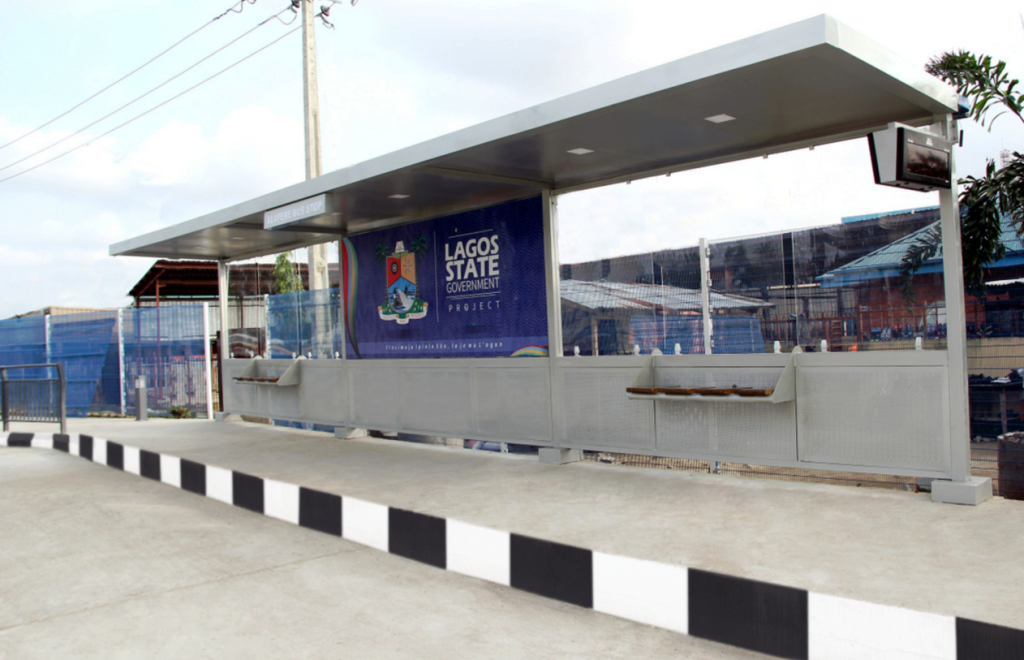 The Lagos State Government has announced plans to construct multilayer car parks in strategic locations across the State as part of the traffic management and transport sector reforms aimed at ensuring seamless connectivity within the State.

Commissioner for Waterfront Infrastructure Development, Engr Ade Akinsanya, who disclosed this in a statement on Wednesday, said the multilayer car parks would be constructed across the State within the next 12 months.

While stating that the State Government was open to partnership with interested investors willing to collaborate with government on the project, Akinsanya said the move to construct the multilayer car parks was a prelude to the enactment of revised Parking Authority Law, all in a bid to rid the State of indiscriminate parking on the roads which in turn contribute in no small measure to traffic gridlock.

He said: “The Lagos State Government is desirous to have multilayer car parks across the State in the next 12 months. This is in consonance with the government’s proposed traffic management and transport sector reforms and as a prelude to the enactment of the State’s revised Parking Authority Law.

Meanwhile, the State Government has completed the construction of a modern bus stop and lay by in Alapere, Ketu area of the State.

Speaking while commissioning the bus stop, the State’s Special Adviser to the Governor on Transportation, Prince Anofiu Elegushi said the project was in line with the vision of the State Governor, Mr Akinwunmi Ambode to ensure that all Lagosians have access to a proper and efficient public transport system compared to anywhere in the world.

He said the facility, aside going a long way to ensure that transport activities are conducted in a safe and comfortable environment, it would also ensure free-flow of traffic as there would no longer be any disruption to vehicular movement in the axis.

He added that the bus stop was a prototype of the three hundred (300) bus stops and lay-bys that would be constructed across the State under the Bus Reforms Initiative (BRI) which is a project of the present administration designed to be bequeath world class transportation system to the State.

Lagos stands with Tinubu on devolution of powers, federalism – Ambode