Ado Namarai, from Jibiya, Katsina, is a bandit—a cattle rustling specialist. But he doesn’t mind taking out anybody standing in his way during raids.

He told the police he has killed at least five people in the course of his criminal career.

About cattle rustling, he recalled his last operation, his lot, and how he and others sold the spoils of their criminalities.

“There was a time we rustled 75 cows from Sabon Layin in Birnin Gwari and I was given eight of the cows. Right there in the forest, we sold the stolen cows to dealers who used to come with trailers to the forest to buy from us. We sell the cows in bulk to them, both big and small at the same rate,” he told the police who paraded him and others at the command headquarters in Katsina.

“They pay us then go away and come back late at night to convey them from the forest,” Namarai disclosed.

Governor Aminu Masari of Katsina State and his other counterparts from the Northwest region issued an executive order banning the movement and transportation of cattle as well as lorries /trucks carrying firewood from from forest in the state to other parts of the country with effect from August 31, 2021.

These re emergency measures the governors resorted to when banditry nearly overwhelmed their states weeks ago. 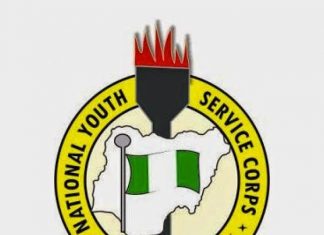