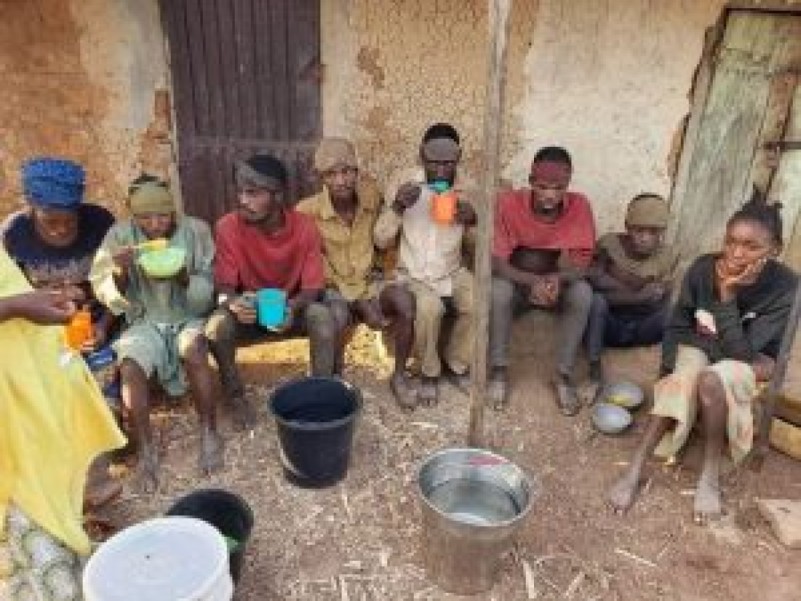 The Commissioner for Internal Security and Home Affairs, Mr. Samuel Aruwan confirmed the development in a statement on Monday in Kaduna.

He said that according to operational feedback to the State Government, troops engaged bandits on the Tantatu high ground as bandits abandoned their camp and fled further into the forest.

“The troops searched the camp and rescued nine kidnapped persons.

He said that the initial debriefing of the rescued victims revealed that they had all been kidnapped around the Gurara Dam area.

He said that the troops also recovered 90 cattle left behind by the fleeing bandits.

” The animals will be handed over to the Kaduna State Livestock Regulatory Authority for proper identification, “he said.

He disclosed that clearance patrols to Bawa Rikasa hill led to the recovery of four motorcycles belonging to the bandits.

The commissioner said the nine rescued persons will undergo further debriefing and examination before being reunited with their families.

“Fighting patrols will continue in the general area, “Aruwan said.

Share this on WhatsApp
Related Topics:9 victimsbanditscampsKadunaRaidRescueTroops
Up Next

Buhari to ECOWAS Parliament: We must keep faith with vision of founding fathers