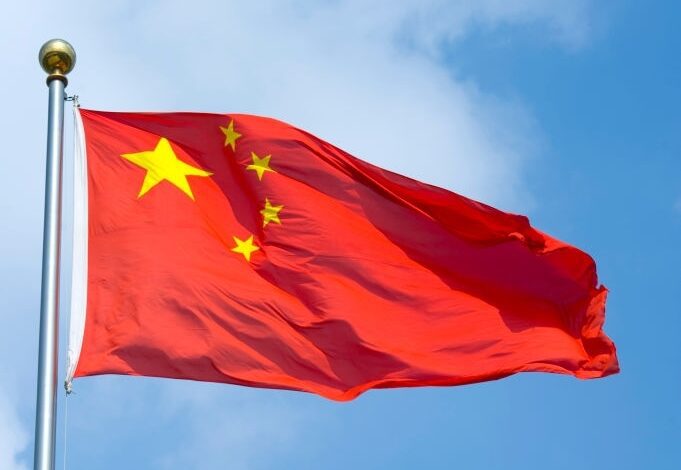 China says it will “continue to strengthen strategic coordination” with Russia, regardless of how the “international landscape may change,” according to a statement released by China’s Foreign Ministry on Tuesday.

China’s Vice Foreign Minister Le Yucheng expressed this view to the Russian ambassador to China Andrey Denisov during a meeting on Monday, the ministry said.

“No matter how the international landscape may change, China will continue to strengthen strategic coordination with Russia to achieve win-win cooperation, jointly safeguard our common interests and promote the building of a new type of international relations and a community with a shared future for mankind,” Le said, according to the statement.

Le cited a nearly 30% increase in trade between the two countries during the first quarter of the year, reaching around $38.2 billion, as a testament to the “tremendous resilience” of its bilateral cooperation.

The two sides also exchanged views on Ukraine, as well as other international and regional issues of concern. However, no further details were provided by the ministry.

In public statements and at international summits, Chinese officials have attempted to stake out a seemingly neutral position on the war in Ukraine, neither condemning Russian actions nor ruling out the possibility Beijing could act as a mediator in a push for peace.

Before the invasion, allies China and Russia proclaimed their relationship had “no limits.”

But Beijing has since been quietly distancing itself from Russia’s sanction-hit economy and has repeatedly denounced sanctions against Moscow as an ineffective way of resolving the crisis.