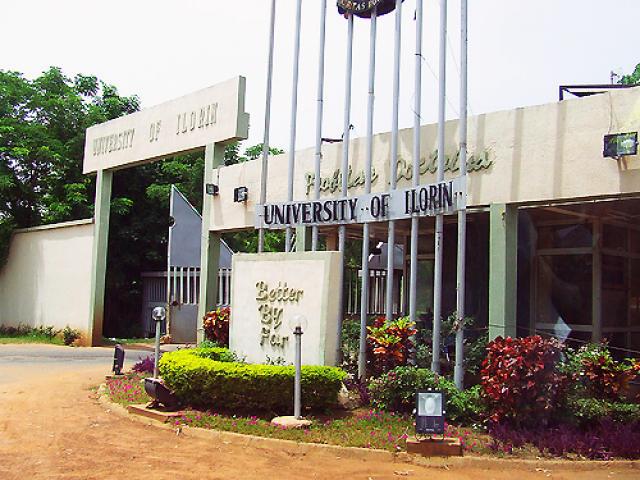 The University of Ilorin (Unilorin) has won the Joint Admissions and Matriculation Board’e (JAMB) 2020 Institution of First Choice by admission seekers in the country.

According to the university’s Bulletin issued on Monday, the award afforded the school a prize money of N75 million.

Prof. Sylvia Malomo, the Deputy Vice-Chancellor (Academic), who collected the award on behalf of the vice-chancellor, Prof. Sulyman Abdulkareem, said this was the third consecutive time Unilorin is winning the JAMB merit award.

Malomo said that the university had an additional prize on one of the five categories for the 2020 JAMB National Tertiary Admissions’ Performance-Merit Award (NATAP-M Award).

“Unilorin had previously won the same award in the 2018 and 2019 editions of NATAP-M Award, adding another category, the Institution with the highest number of admitted international students in the 2019 edition,” she said.

According to her, the five categories of awards and the winning institutions include 2020 Institution of First Choice, in which the Unilorin emerged as the most sought-after tertiary institution in Nigeria, with 81,659 applicants in the 2020 Unified Tertiary Matriculation Examinations (UTME).

“Other categories included the Most National Institution in 2020 Admission, won by the Kaduna Polytechnic, with admitted candidates from across 33 states of the federation; and the 2020 Most Improved Institution in Gender Balance, won by the Federal University, Lafia, among others.

Share this on WhatsApp
Related Topics:JAMB merit awardN75mUNILORINwins
Up Next

Panic as Amateur boxer slumps during a training match in Festac