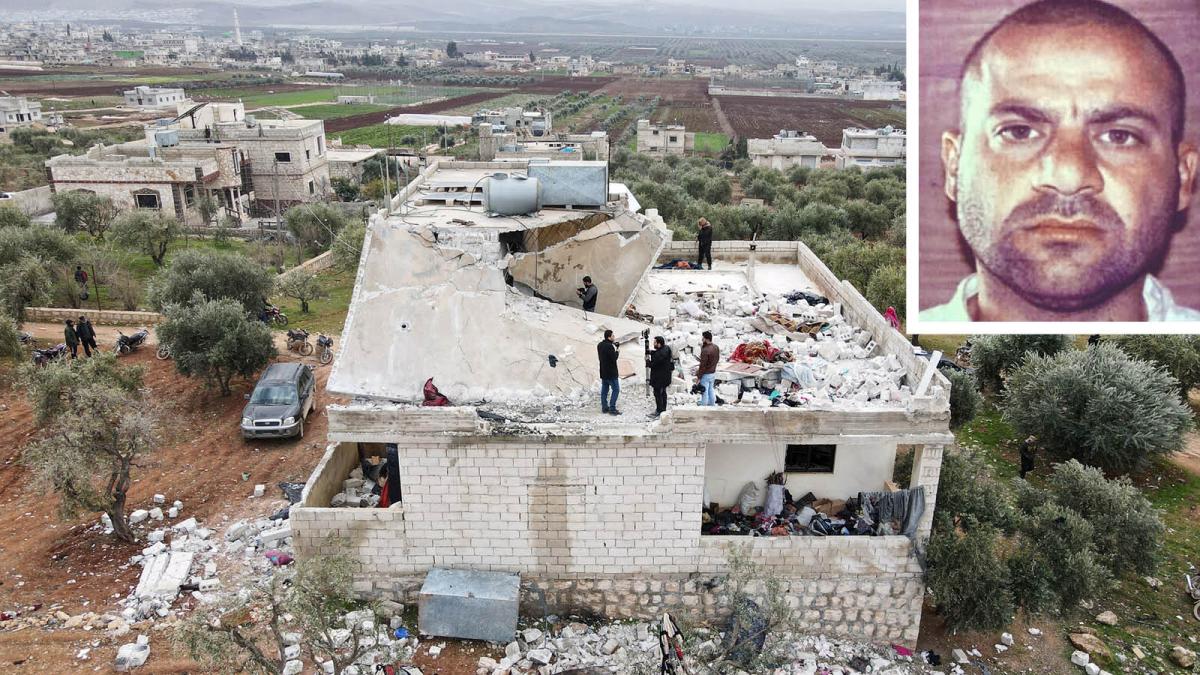 Ibrahim Qurayshi, leader of the Islamic State of Iraq and Syria (ISIS) has been killed by

The US special operations forces have eliminated IS of Ira and Syria leader Ibrahim Qurayslu in northwest Syria.

US President, Joe Biden confirmed this in statement on Thursday.

“Last night at my direction, U.S. military forces in northwest Syria successfully undertook a counterterrorism operation to protect the American people and our Allies, and make the world a safer place.

“Thanks to the skill and bravery of our Armed Forces, we have taken off the battlefield Abu Ibrahim al-Hashimi al-Qurayshi — the leader of ISIS.

“All Americans have returned safely from the operation,” the statement reads.

Qurayshi assumed the position  after the US special forces killed Abu Bakr al-Baghdadi in October 2019.

Share this on WhatsApp
Related Topics:IraqISISSyriaUS special forces. Biden
Up Next

Nigerian Economy 2022: So Foggy, so cloudy